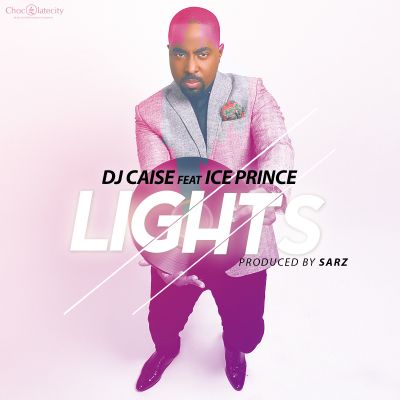 This club anthem serves as a follow up to his highly successful single “Buckle Up” which was released a few months ago, for the clubs and for the streets. Caise featured Ruby on ‘Loose Soul’ on the #TiCBN album which hit the streets just last week and shows no signs of slowing down after his return from production school earlier this year.