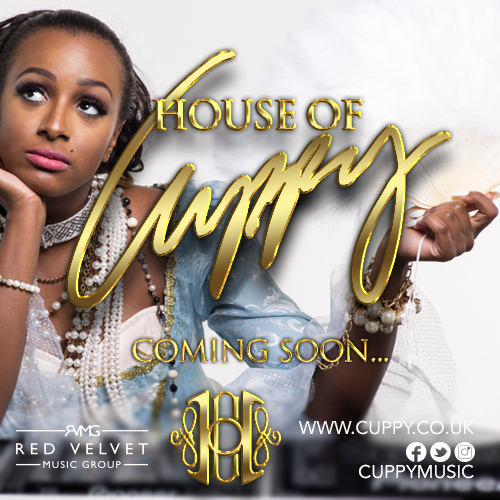 Following the release of her debut single ‘I Love My Country’ and her electrifying ‘Forever Summer’ and ‘Cuppy Love’ mixtapes last year, fast rising DJ and Producer ‘Cuppy’ is back at it again! She now joins forces with some of the top Nigerian artists on her new compilation titled ‘House of Cuppy’ which is set to be released on Friday 25th of July, 2014.

DJ Cuppy started the year with a bang after being featured in UK’s Tatler Magazine as ‘one to watch’ in 2014. She has since played as a resident DJ for the MTV Africa Music Awards in South Africa, the Financial Times Luxury Summit in Mexico, and supported acts such as Mary J Blige. Nothing is going to stop this irresistible DJ and we can’t wait to have a listen!

“Dj Cuppy Announces Upcoming Compilation “House Of Cuppy””, 5 out of 5 based on 1 ratings.