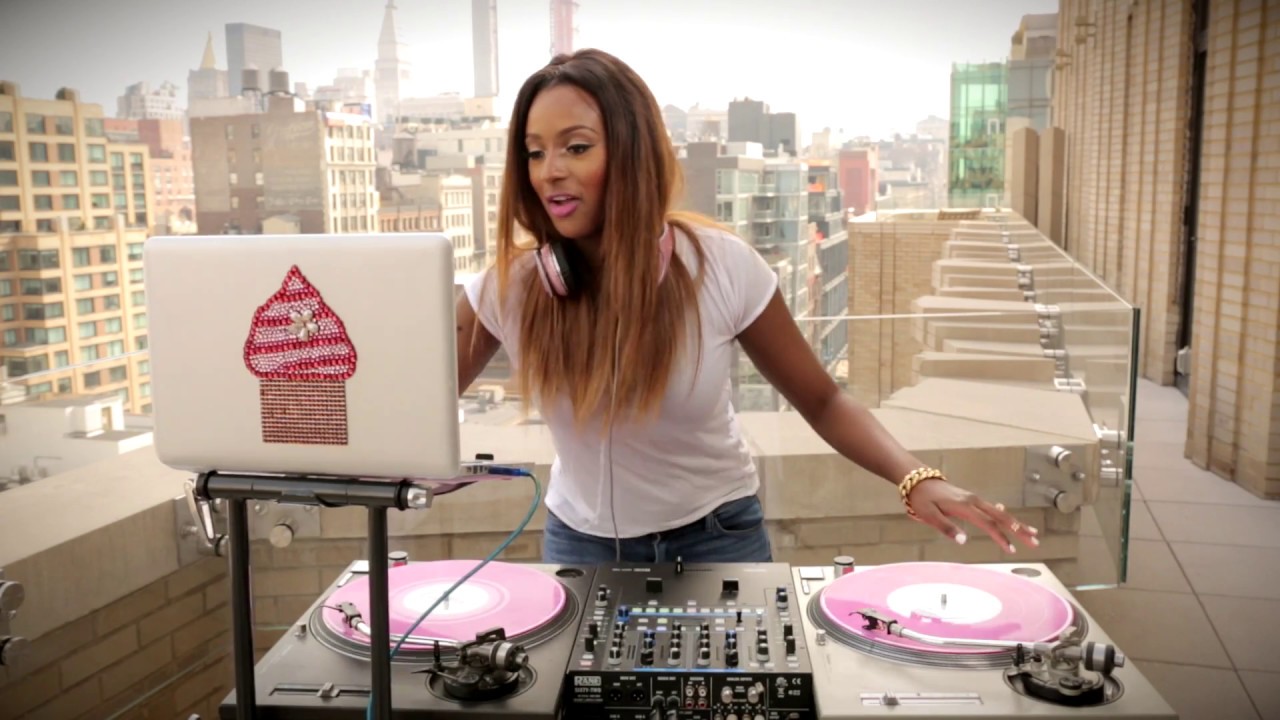 The achievements of popular Nigerian disc-jockey and daughter of Billionaire; Florence Otedola aka DJ Cuppy cannot be undermined as she continues to soar higher and get commercially credited even outside the efforts of her billionaire dad.

The DJ/singer for sometime has risen to the level of becoming the brand ambassadors of some international organisation. And just few minutes ago, it has been revealed that the singer is a brand ambassador of Italian luxury sports car manufacturer; Ferrari.

The revelation has been made by Britain’s largest retail dealer; H.R Owen on their Instagram page. Although she is yet to make an official confirmation of the news, but we hope it is as H.R Owen has revealed.

DJ Cuppy has four music singles already to her name in the music industry but yet to drop any in the year 2019. She however revealed last week that a new music is coming soon as a starter for her 2019 and we should all get ready to dance.

“DJ Cuppy Becomes Brand Ambassador Of Sports Car Luxury Brand; Ferrari”, 5 out of 5 based on 1 ratings.