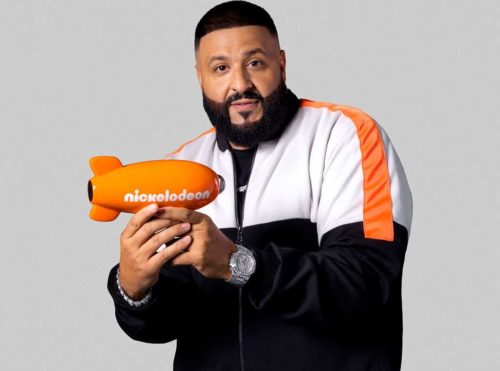 DJ khaled has blessed the world of music with the release of his star studded and well anticipated album; “Father of Asahd.”

The American superstar artiste and Disc Jockey who just recently released the cover art to the album has now followed up with the release of the music project.

The 15-track album which features several American superstars such as Jay-Z, Beyonce, Meek Mill, late Nipssey Hussle, John Legend, Justin Bieber, Cardi B, Chris Brown and many more as well as recently released Jamaican reggae and dance-hall Legendary superstar, Buju Banton is definitely one of the most anticipated albums of 2019.

The We The Best Music boss already has 11 albums to his name after “Father of Asahd” dropped earlier today.

“DJ Khaled Releases Most Anticipated Album Of The Year; “Father Of Asahd,” See Tracklist”, 5 out of 5 based on 1 ratings.