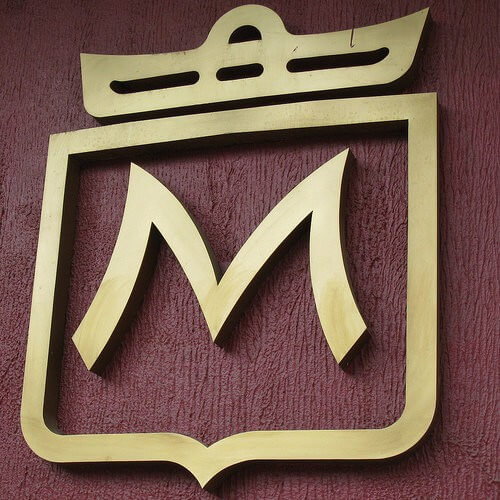 Dj Mewsic brings Vector on a joint for his yet to be titled mixtape once again, Vector was rather cocky on this one, bragging about his good looks, stating Dagrin as his only competition. “My position in hip hop is o.n.e”