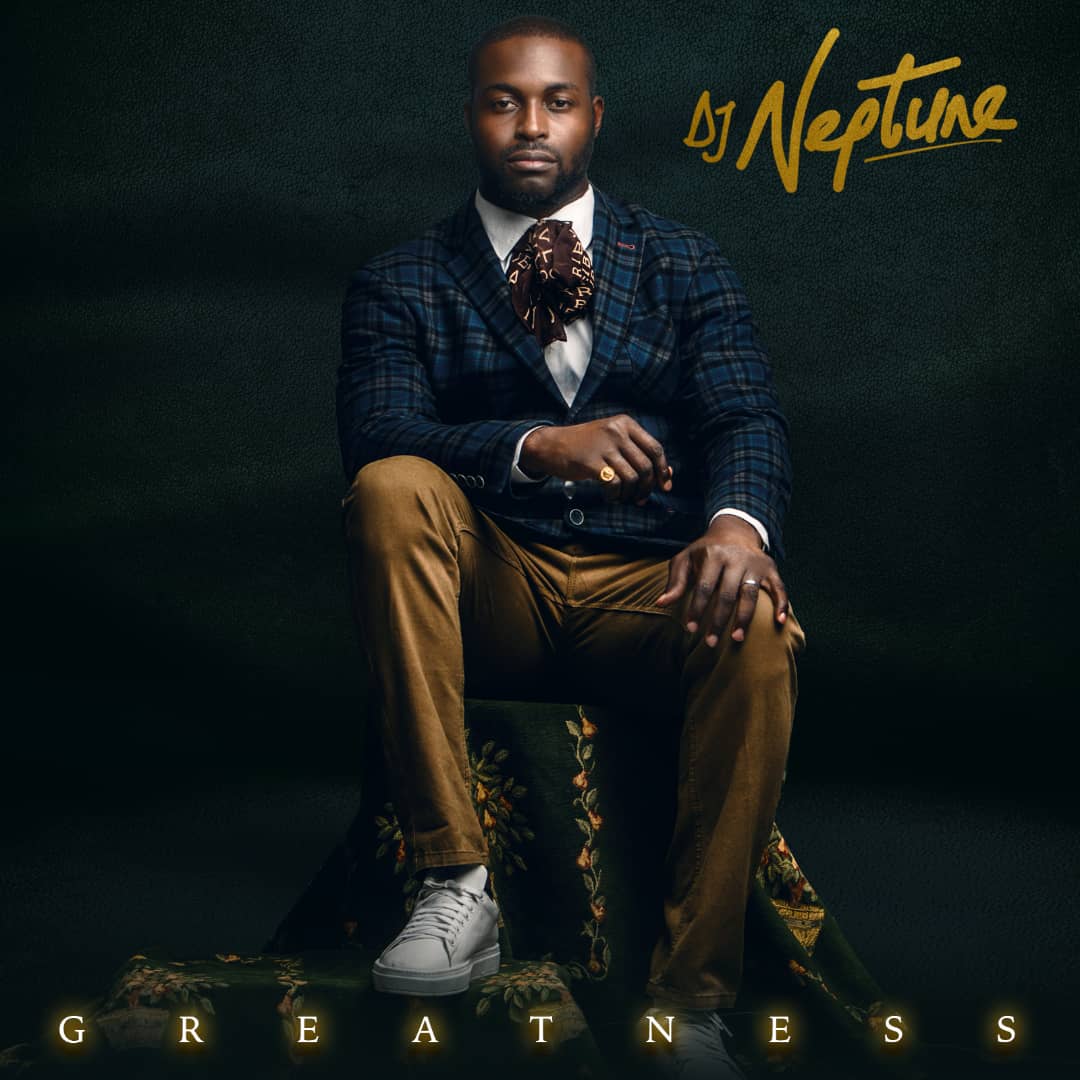 This is the year DJ Neptune commences the push towards greatness and he urges everyone to do so, hence the title of his debut album “GREATNESS”.

With an eargasm experience for expectations, Neptune hopes that you have fun listening to #GreatnessTheAlbum, just like he did while making it as a lot of hard work went into creating the body of work.

Recall that social media tickled recently when DJ Neptune had to reply OBO Davido’s tweet announcing his in-coming album. His jocular response requested the #30BG leader to wait first, and thereby entreating on his behalf to drop his own album first. Now the album is almost here, Neptune has revealed the official release date for 25th of May when it hits digital music stores worldwide.

Prior to the release date, DJ Neptune is admonishing for listeners to pre-order #GreatnessTheAlbum using this link: https://itunes.apple.com/ng/album/greatness/1383192239

See tracklist for #GreatnessTheAlbum below! 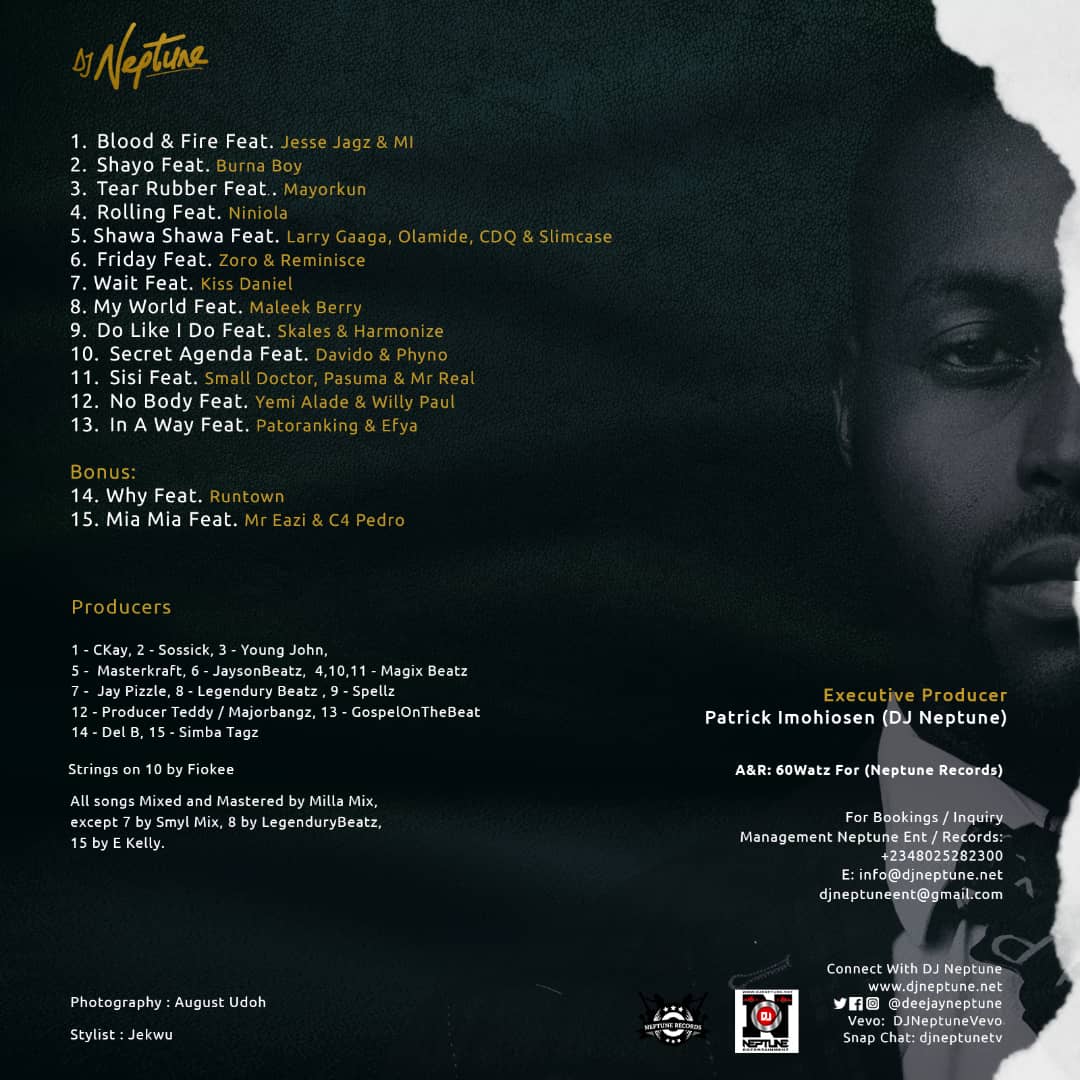