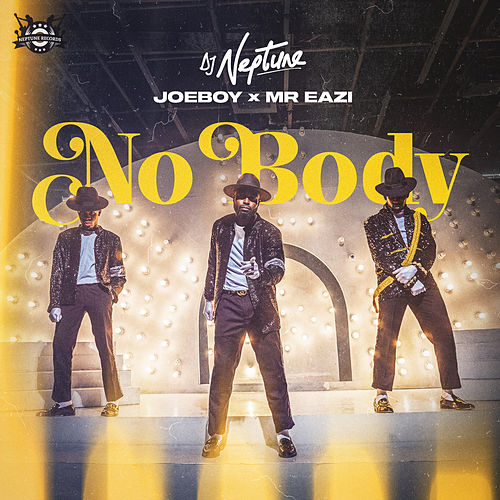 Lifted off his awaited “The Greatness II (Sounds of Neptune)” album, DJ Neptune enlists Joeboy and Mr Eazi for a thumping up-tempo affair on “Nobody”.

Fated to be a contender for the biggest Nigerian hit of the year 2020 and definitely’s Neptune signature hit, Joeboy opens up the bop with melodious lines before processing into a repetitive but highly potent ear-worm hook which is further complimented by Eazi’s offering.