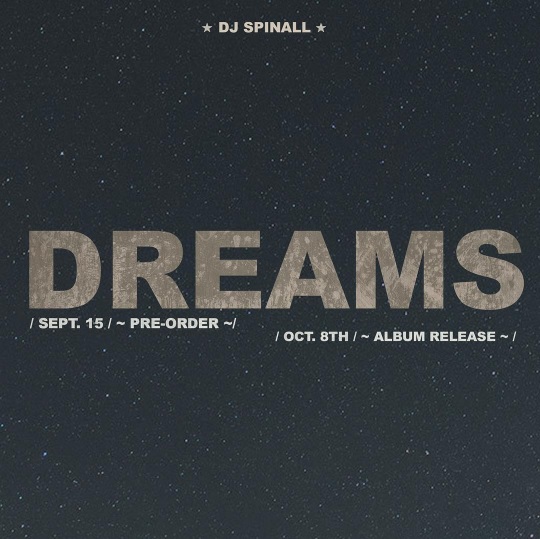 Ace entertainer, DJ Spinall has made public the artwork and the release date of his forthcoming album, titled #DREAMS.

The DJ who is popularly known as ‘the CAP’ announced that the Dreams album would be available for pre-order from September 15th, 2017 adding that the official date for release worldwide would be on October 8th, 2017.

In his post, the Top Boy added the phrase “by God’s grace,” and this implies that the announced dates would only be kept, if all things go as planned.