The Cap popularly known as DJ Spinall decides to shoot the video to the E-Kelly produced track “Money” off  “My Story” album featuring Wande Coal and 2face Idibia which was released in October 2015.

See behind the scenes photos of the video directed by “UA-Images” , Styled by “Angelictouch” and photographed by “Lucci”. 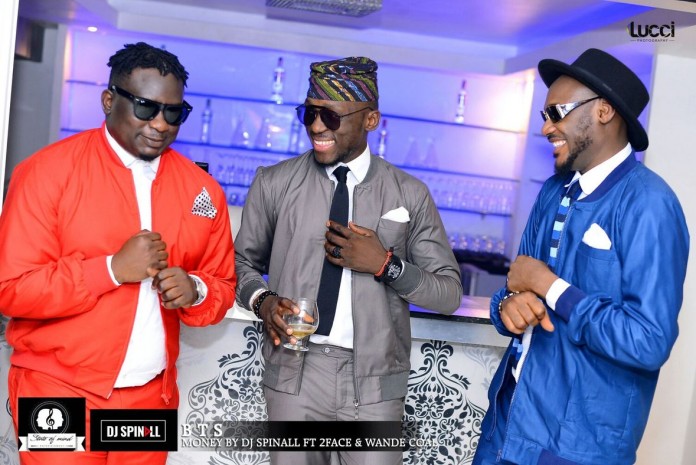 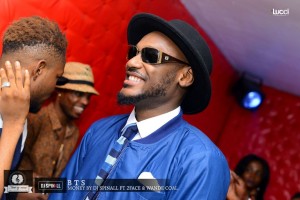 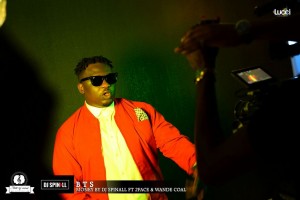 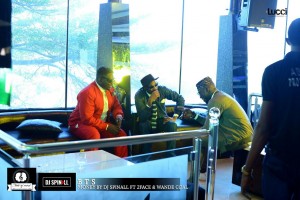 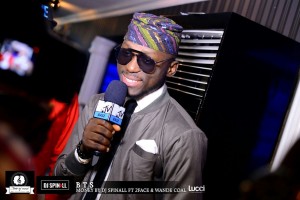