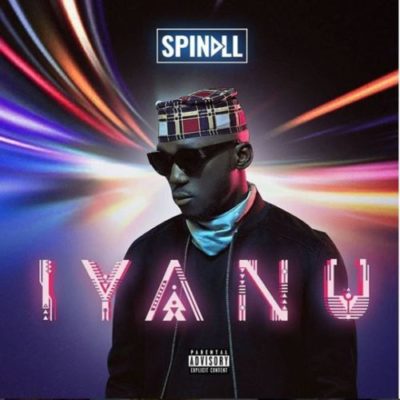 The Cap Music DJ, DJ Spinall unveils the official Artwork for his forthcoming album titled ‘Iyanu‘. The album ‘Iyanu’ which is set for release on the 26th of October, 2018; now has an artwork to compliment the great body of work by DJ Spinall. DJ Spinall who has made it a ritual since 2015, to be thrilling his fans with an album every year in the month of October has his Iyanu album now available for Pre-Order.

Iyanu album has features from Davido, Tekno, Wurld, Burna Boy, Ceeza, Nonso Amadi and Dotman. This is the third time in a row that DMW boss, Davido will be on DJ Spinall’s abum. 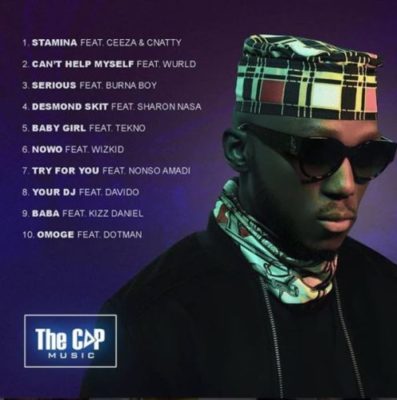