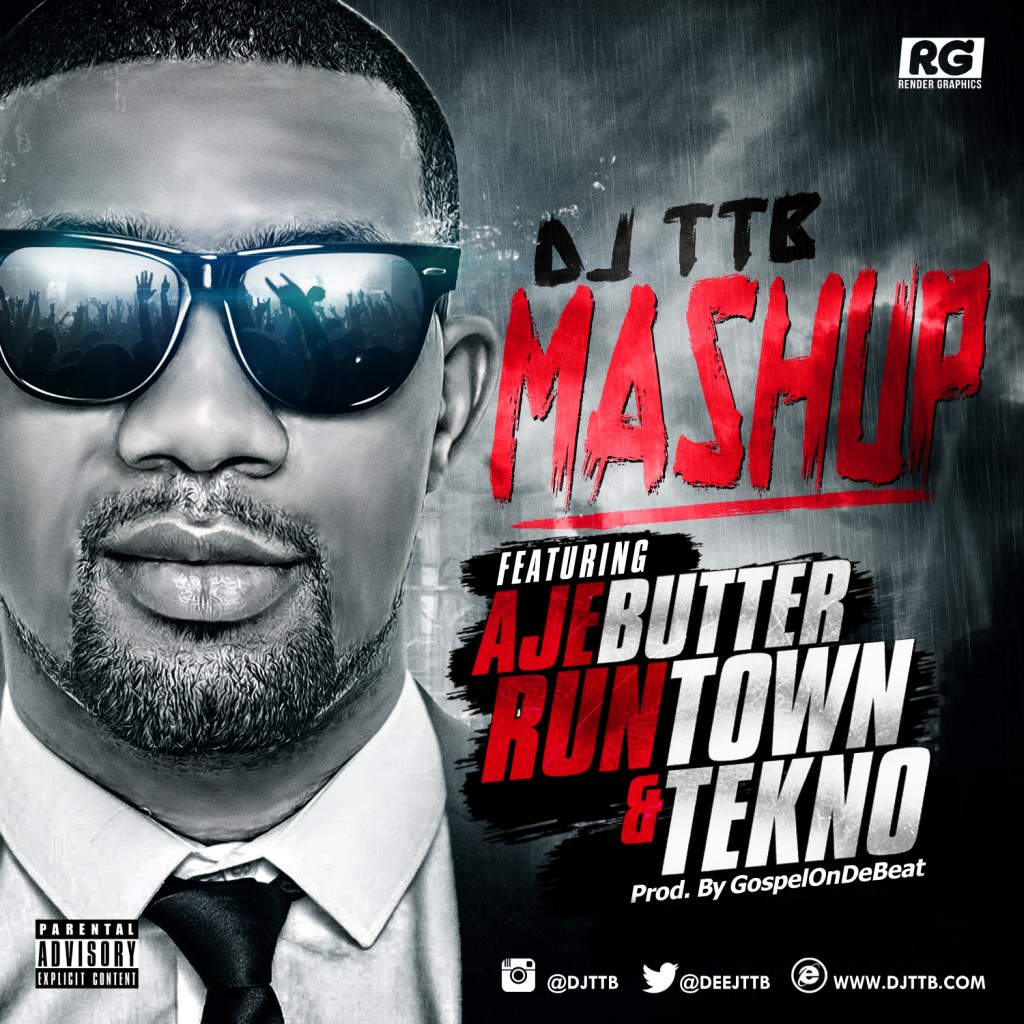 TTB who is a resident DJ at Cool FM enlisted ace producer GospelOnDeBeat to create a fusion of electronic music and afrobeats on which his guests delivered in a world class style.

The 2013 Nigerian Entertainment Awards nominee who is a lover of house, trance and electronic music plans releasing an EP or LP, ALSO working with renowned artistes like Davido, Orezi, Iyanya, Sean Paul and more in the near future.

DJ TTB is also an industrial chemist and I.T consultant.