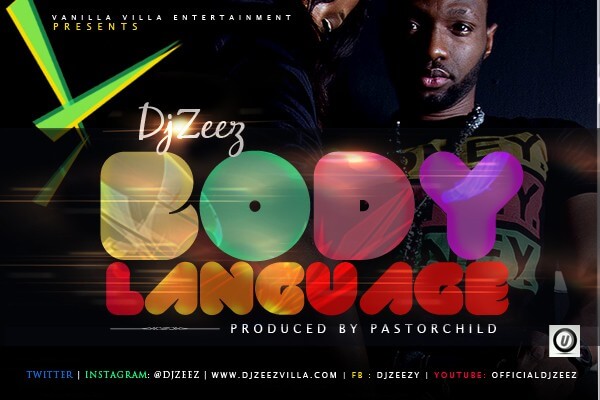 Body Language was produced by PASTORCHILD a U.k based producer (Body Language is djzeez’s first song which he will not be producing himself).This is also the 3rd official single off his forthcoming album under VANILLA VILLA ent. titled “MY RIDDIM” due for release January 2013 .