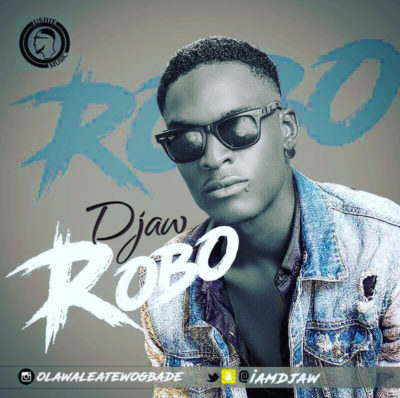 Atewogbade olawale Joseph aka Djaw, an English language graduate of the university of Lagos,signed to USHIE MUSIC GROUP “UMG”.

He is a prominent contemporary musician,into hip hop, RnB, and mostly Afro fusion, people close to him call him the Afro prince, a passionate artist who sings from what he sees around him, he quotes “music is like an art meant to be put down on a sheet of paper and admired by the public.

He drops “ROBO” as his first outing this Season and it was produced and mixed by Cheqwas.