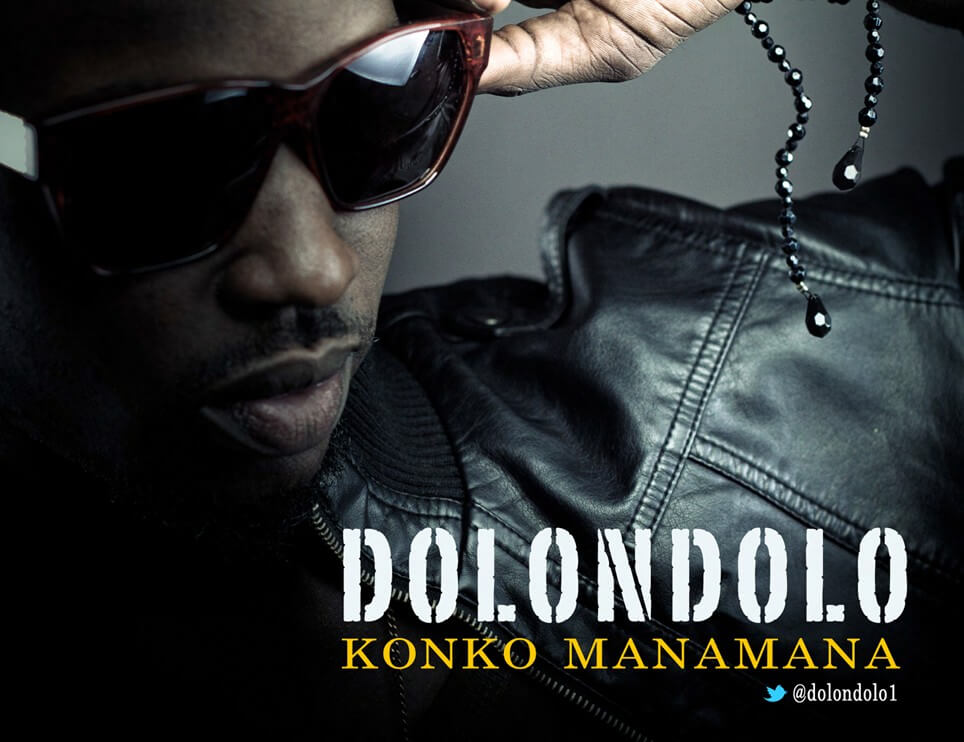 Recently, Dolondolo was awarded the best solo performance at the PG awards and he was nominated amongst next rated for the Peak Awards 2011. Presently signed onto his own label, DoloNdolo has a brand new single titled ‘Konko Manamana‘ meaning Let’s Dance Hard. Watch out for this “Attitude Nicca”, he is the future.