Don Jazzy Reveals He Now Has A Girlfriend 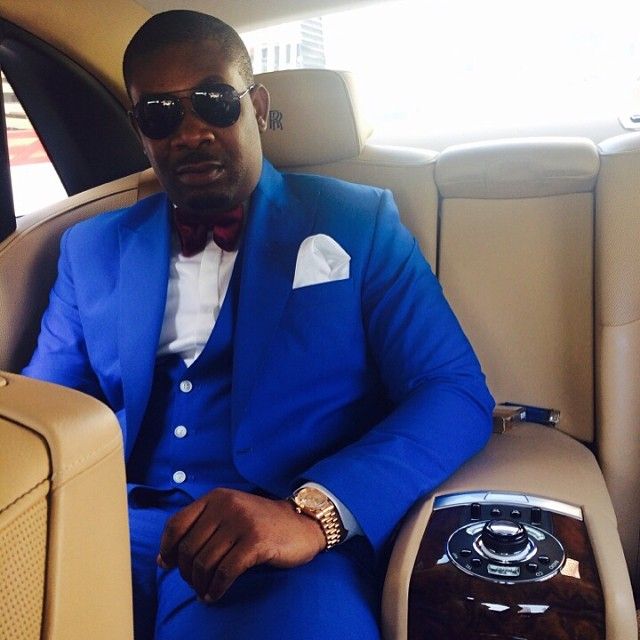 Mavin Boss, Don Jazzy has taken to his social media account to reveal he has a girlfriend now.

He announced that he is no longer single as he claims to have a “babe” now. This was revealed via his Instagram page. “I know u will want to toast me now. But it’s too late I have a babe now,” the music industry big man wrote.

Don Jazzy has been very private about his love life since he became an household name in the music industry and he’s also famously known to make jokes about it. So this revelation of him having a girlfriend seems not to really get us excited as it is the April Fool season. 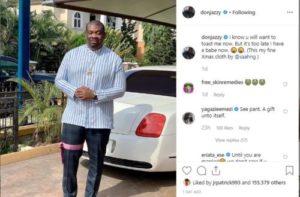 Don Jazzy’s love life has always been a major topic of discussion on social media as fans feel he is more than old enough to have a girlfriend. He is known to have a massive crush on Rihanna and we all know he doesn’t stand a chance with her, or maybe he does; who knows? But Rihanna should be bygone now as Jazzy now reveals he has a new babe.

Olaosebikan Olabimpe is a News Writer and Content Creator at Tooxclusive. Her idea of a great day is to be indoors snuggled up with a book and good music. She is also a passionate lover of rap.
Website
Submit your comment
3 total pingbacks on this post
VIDEO OF THE WEEK