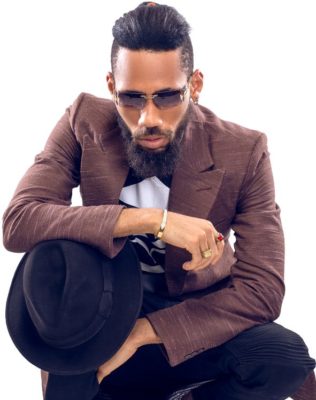 Phyno, who is generally considered as an indigenous rapper, has weighed in on the ongoing talks about Nigerian rappers commercializing their music for profit. Phyno has come out to drop the “rapper” title, to adopt the title of “musician” which allows him diversify his music, without criticism from the hip-hop fans. He said in a recent interview with Hip TV that;

Phyno and his partner in music, Olamide have had fingers pointed at them as the front in rank of prodigal rappers. However, with the adoption of the”musician” title, Phyno would be hoping to go about his “commercial” music without hassle.

“DON’T CALL ME A RAPPER, CALL ME A MUSICIAN”- @phynofino