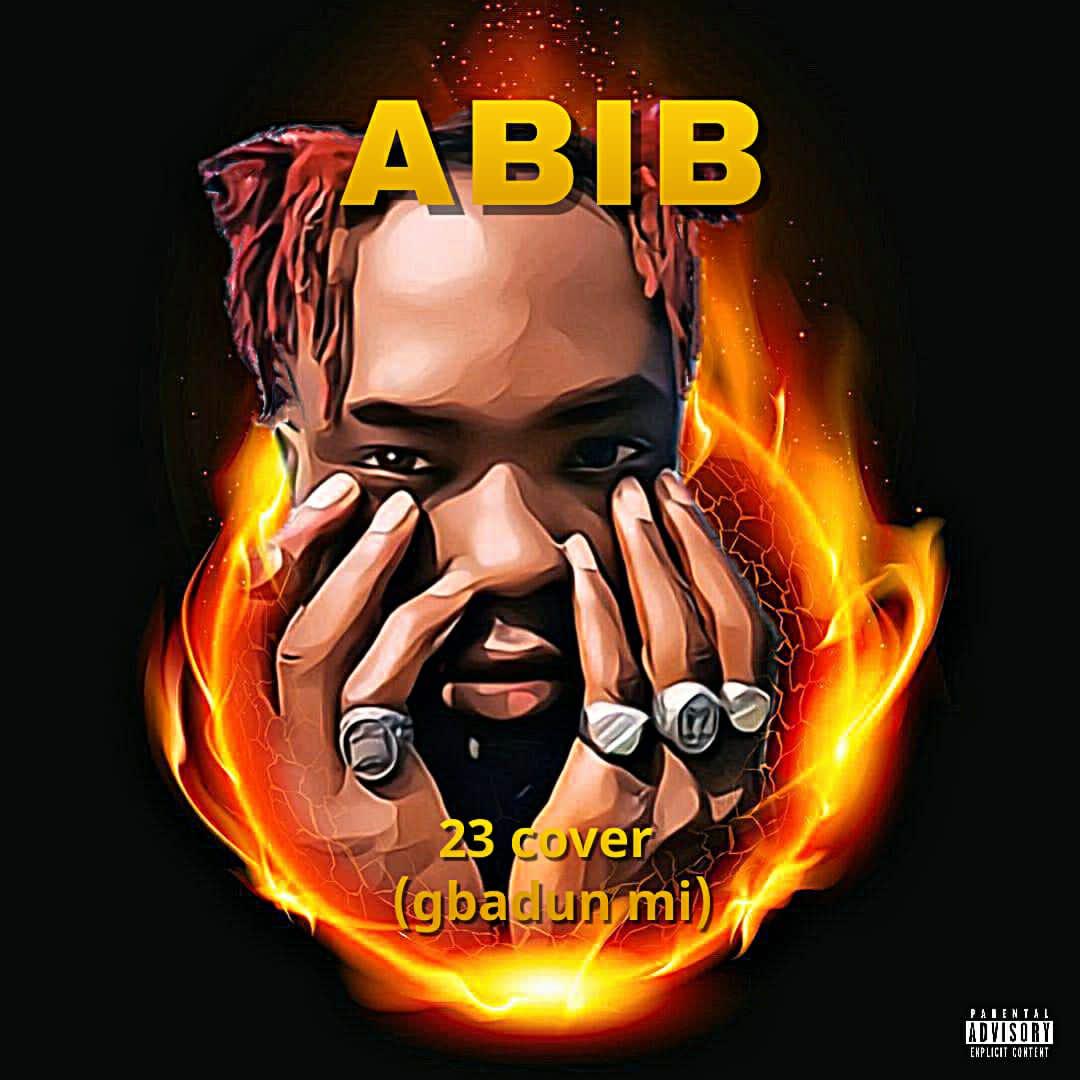 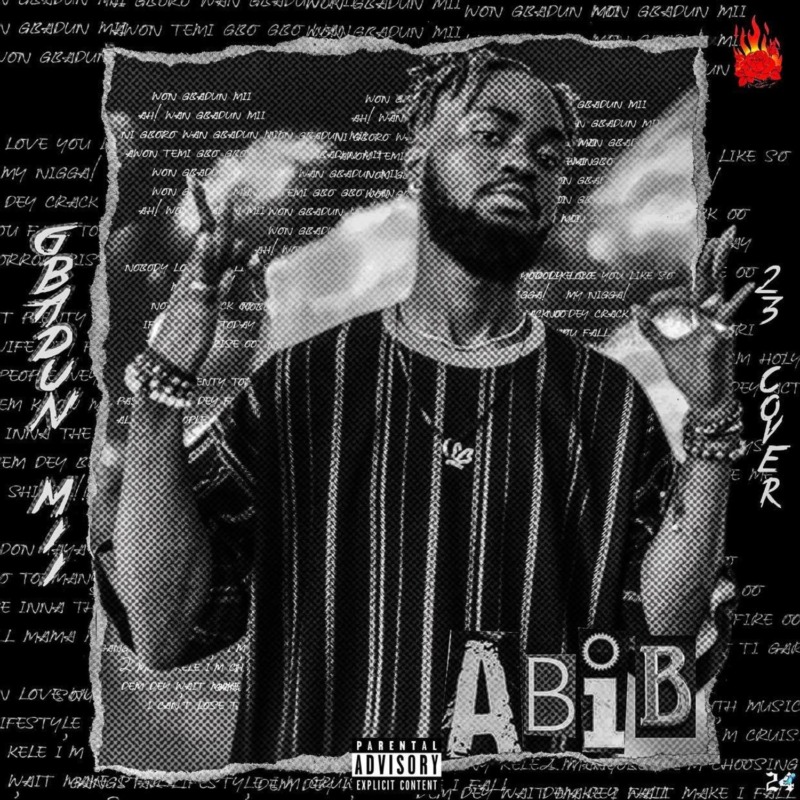 ABIB has decided to wrap up the year with a cover of Burna Boy’s 23 tide his fans over while they anticipate another project from the vibes daddy also known as General IDAN. The “Gbadun Mi“, (23 cover) viral video was directed by sensationally talented cinematographer Seunaby and mixed and mastered by Mr. Emmy.

“Gbadun Mi“, this cover of Burna Boy’s 23 comes after dropping IDAN, a very motivational and inspirational song, produced by Sussbeat aka Beat Monster, that has everybody screaming “ME I NO WANT PROBLEM, ME I JUST WANT SUCCESS“.

The young and talented superstar is signed to Good With Music Records (G.W.M.S.) and has done remarkably well after the release of his six-track EP titled “ABIB LORI VIBE”. ABIB has been giving us great music back to back from THAT WAY to AFRAID which was produced by talented producer Da Piano who has worked with notable artists such as 2Face, Wande Coal, and Davido. The video for AFRAID was directed by one of the best video directors in the game, Nanya, who has worked with some of the top artists including Naira Marley, Mayorkun, and Davido.