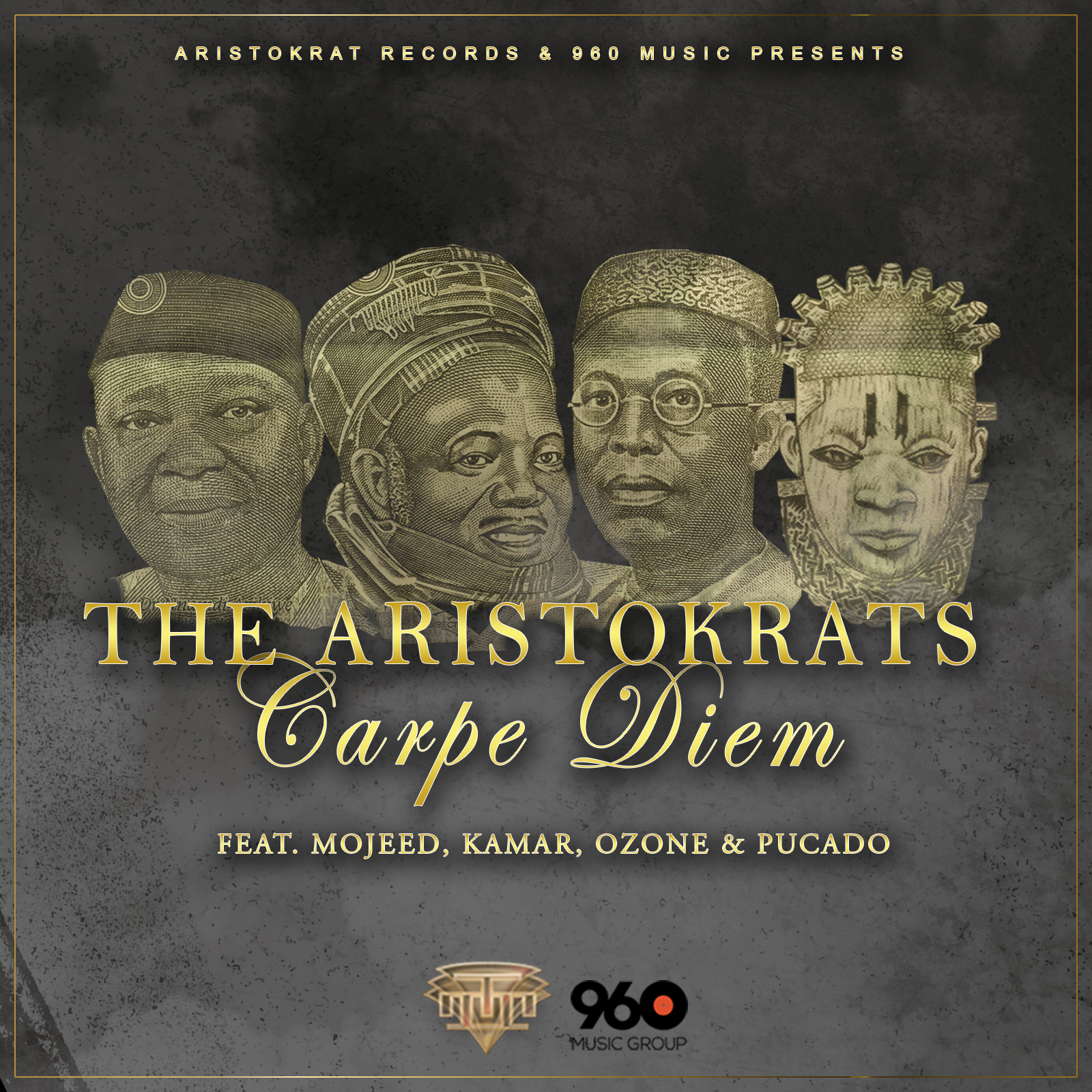 Aristokrat Records is back at it again! After the online and airwave conquest, and the release of their artistes’ E.Ps and Mixtapes over the past quarter, Aristokrat’s new foray is a collaborative effort by the entire artist line-up on a fresh new banger titled “Carpe Diem”.

Kamar – For My Bed