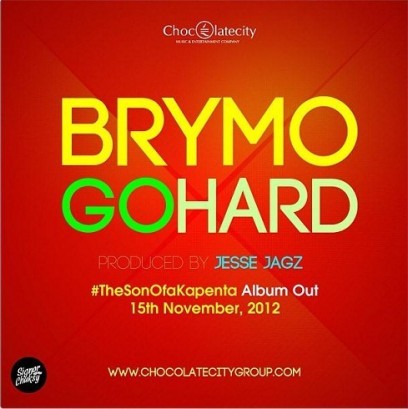 Go Hard is a fun, energetic dance song written by Brymo and also sees the singer reuniting with fellow Choc Boi Jesse Jagz to produce the track.  As well as being known for his distinct voice, Brymo is also known for his hooks and he shows off a great deal of this talent on Go Hard. With its catchy chorus and ‘azonto feel,’ Go Hard is set to take the club scene by storm.

Brymo continues to show his astounding success in the Nigerian music scene; he was recently nominated for a Channel O award for the Most Gifted video of the year for his single Ara. His forthcoming album – #TheSonofaKapenta will be released in November 2012.