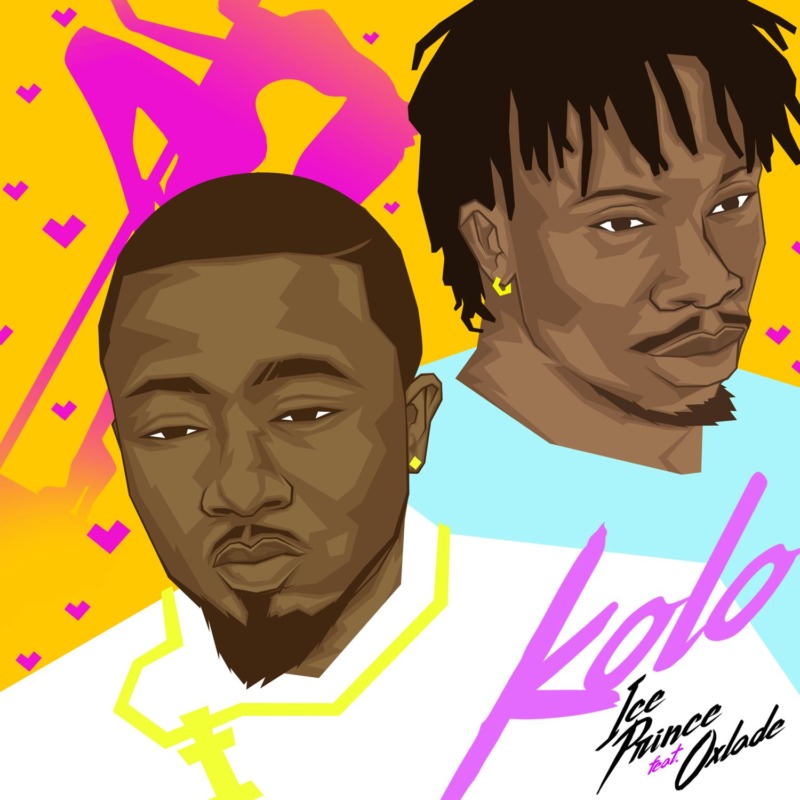 Finally one of the most anticipated collaboration we’ve been seeing online for a while now, Between Ice Prince and fast rising act, Oxlade is Out and the title is – “Kolo“.

Ice Prince, born Panshak Zamani, is a Nigerian hip hop recording artist and actor. Most recently, he signed a recording deal with American Label 300 Entertainment. Ice Prince rose to fame after releasing “Oleku“, one of Africa’s most remixed songs of all time.

His musical career from that day forward would never be the same. In 2009, he won the Hennessy Artistry Club Tour, leading him to be critically acclaimed as one of the hottest African rappers in the game and cementing Ice Prince’s global brand as an artist. Since then, Ice Prince has collaborated with many industry heavy hitters globally including: Major Lazer, French Montana, Wizkid, Wale, Jeremih, Davido, MI, Don Jazzy, Tiwa Savage, Jidenna, Gyptian, Krept & Konan, Sarkodie, AKA, Robbie Celeste, and more. In 2015, Ice Prince was featured as a performing artist for the Global Citizens Festival in Central Park, NY.

Ice Prince’s talent is undeniable. He has won and been nominated for over fifty musical achievement awards, including the BET Awards, MTV Africa Music Awards, MOBO Awards, Channel O Music Video Awards, The Headies Award and the Ghana Music Award, amongst numerous others. In 2018, Ice Prince emerged as the most streamed African Rapper on Spotify with 18 million streams on Spotify.

Last year (2020), Ice Prince blessed our playlist/speakers with the song ‘Make Up Your Mind‘ featuring Tekno… Today March 11, 2021, The Rapper returns with a new song to start 2021, A Bang! titled “Kolo“. To deliver this masterpiece he teamed up with talented singer, Oxlade – Mr. melody.

I want to use my last card to spoil your life ooo
I want to go market tear my shirt dey shout I love you ooo
E get the thing wey you dey do me, i no fit explain ooo…

“Kolo” is a Topnotch record produced by EgarBoi and a must Have! Listen and Enjoy!!! 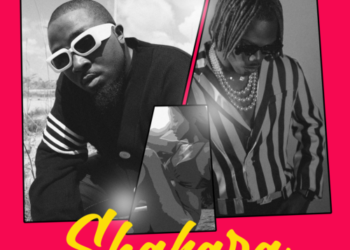 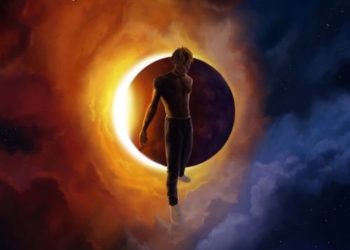