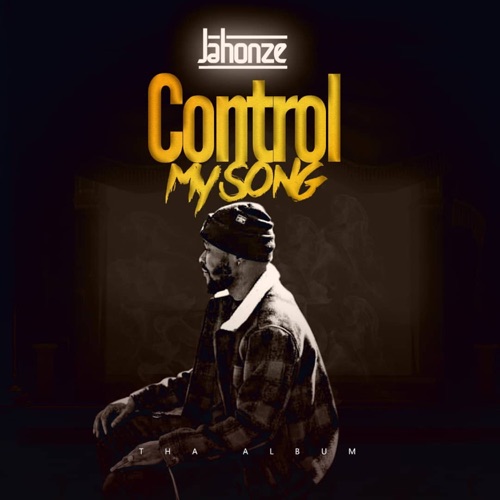 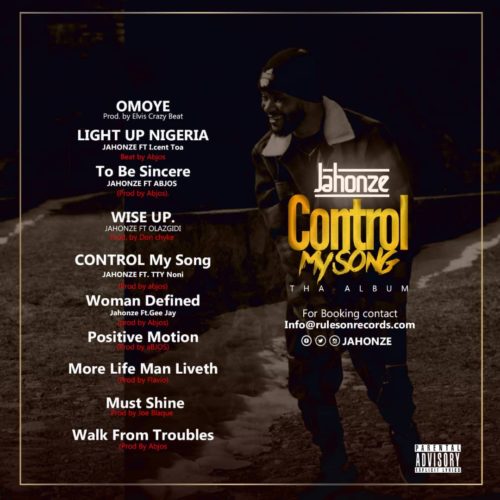 Here is a track (5th) off the album titled “Control My Song” by Jahonze featuring TTY, produced by Abjos. Listen and Enjoy!

Also on the album is ‘Woman Defined‘ by Jahonze featuring Gee Jay, Below is the official music video for the song. Watch and Enjoy!