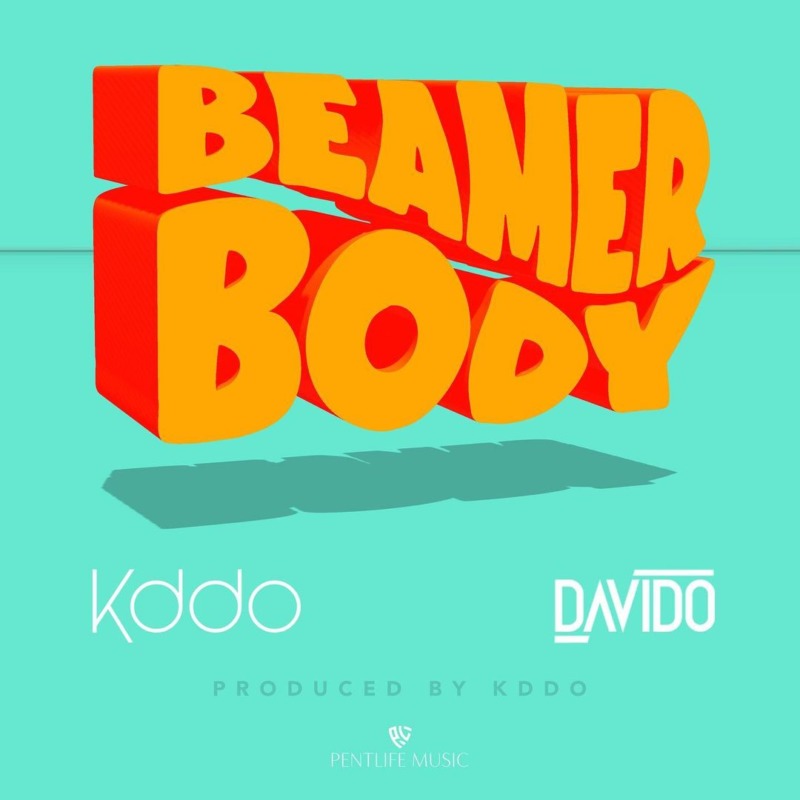 As KDDO is set to release Beamer Body, his production on Chris Brown’s Under The Influence has gone viral hitting the iTunes US top 100.

KDDO first teased on the Davido collaboration in the final quarter of last year, and it’s been highly-anticipated ever since. The release of this new banger is also sequel to the successful run of his recent and critically acclaimed Amapiano music hit, eWallet that shook the nation with style.

Speaking on the track, KDDO remembers linking up with music heavyweight, Davido while on tour last year in Las Vegas to record Beamer Body.

“I had already started working on the single back in LA. Davido and I were playing music back at the hotel in Vegas, then the beat came on and we were all just vibing. David really liked it, he got mad hyped about it and added a verse on the spot” says KDDO.

While Beamer Body beat is infectious and attacked with melodies from the musical duo, its focal message (adequately represented in glimpses from the music video directed by Chris Simon) seeks to empower beautiful women from around the world to be comfortable in their bodies. “Feel sexy, baby! There’s something about you,” KDDO adds.

Interestingly, “Beamer Body” also serves as the lead single to his forth-coming debut EP project, which is now available for pre-order/pre-save on music streaming platforms. The EP has been designed to be a feel-good body of work for the fans and we probably have the pandemic to thank for catalysing KDDO’s efforts to drop. 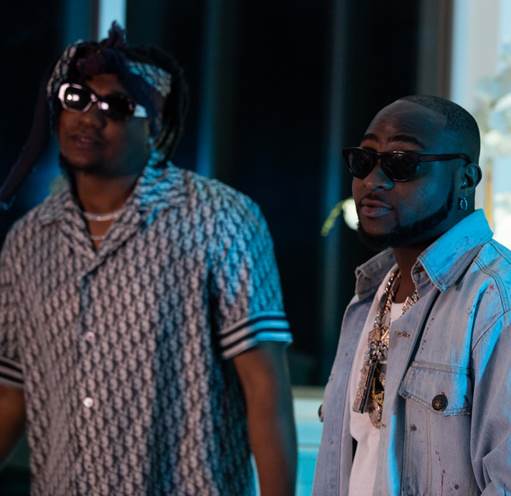 KDDO will continue his genius operation from his base in Los Angeles, building upon his laurels in music some of which already include “1st Afrobeats RIAA Gold Award”; “Producer of The Year”; “Music Producer of the Year”; “Longest-charting Nigerian pop song in Billboard history (Fall performed by Davido)”; “Top 100 most Shazam-ed singles in America”; “1st Nigerian producer to sell multi-platinum in South Africa,” and also extending his collaborative reach beyond the prominence of superstars Davido, Chris Brown, AKA, Mayorkun, Cardi B, Beyonce and Popcaan.

Watch the music video for “Beamer Body” below. 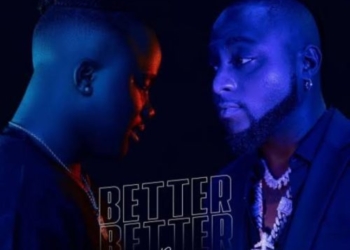 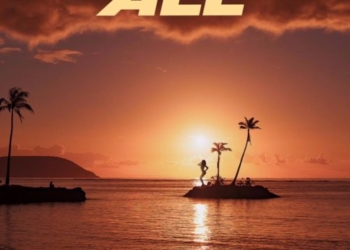