David Eshemitan branded as ‘Mitan’ has released the official visuals to his previous song, “Me and U”, he also accomplished it with a brand new treasured single, “Joanna”.

The dexterous mechanical/production engineer creatively brings out the beauty of “Me and U” audio in a well organised and matured visual, telling its story in accordance with the lyrics of the audio.

Keeping to his promise of doing great music, Mitan unveiled another astonishing single titled, “Joanna”.“Joanna” is a love song for the lover-birds, it is assorted with premium and highly rated production which makes it sound distinctly amongst other songs we have in the industry. 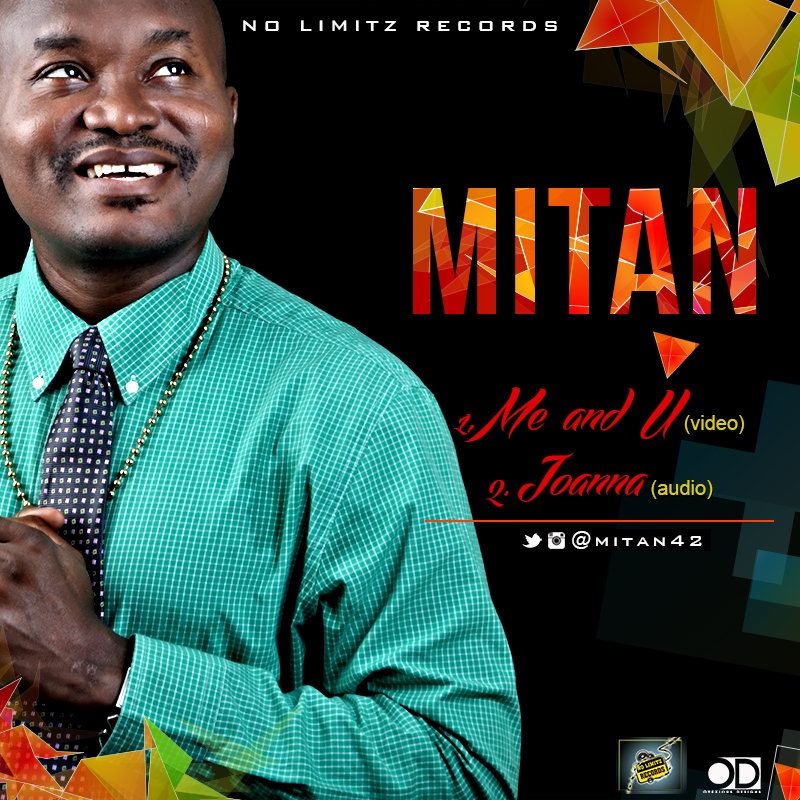 WATCH ME AND U