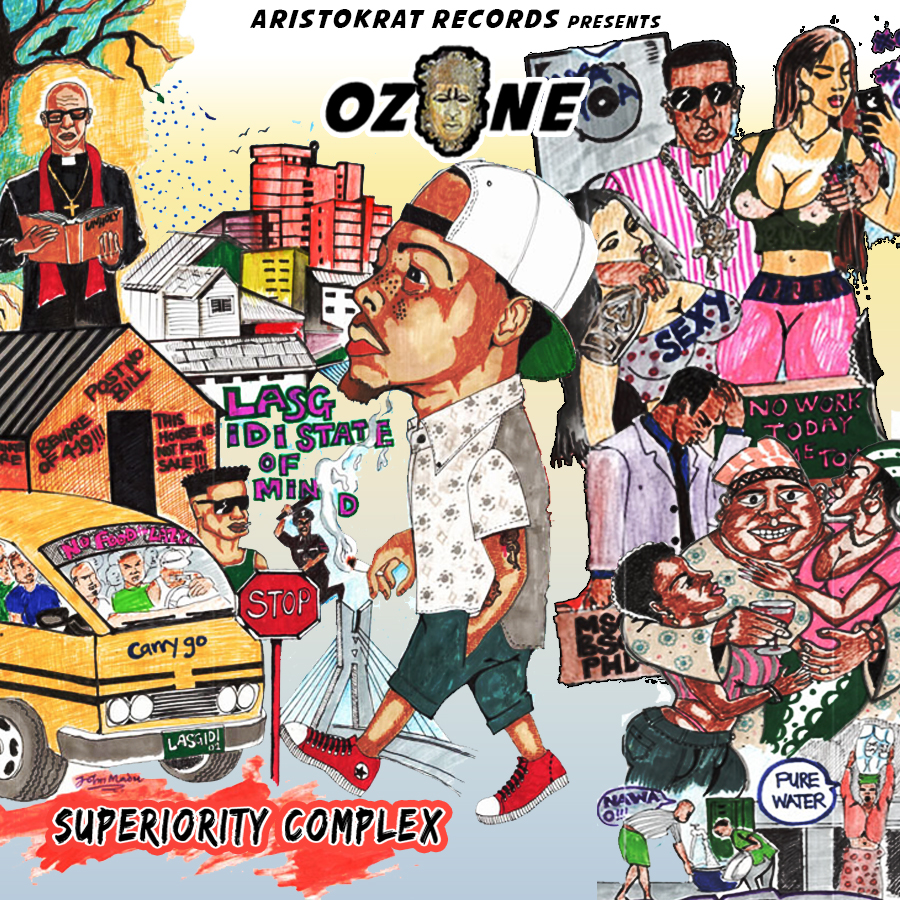 “Aristokrat Records/960 Music Group Artiste, Ozone releases the mixtape artwork and a track off his upcoming mixtape Titled In the Morning. “In The Morning” is the perfect blend of Rap, Pop and feel good music which would warm the hearts of his ever growing fanbase and new lovers alike. Set to be released on Thursday 26th of June, the Mixtape titled “Superiority Complex” sports an unconventional artwork which depicts the journey of the up and coming rapper and his disposition to the happenings in the country. Having recently featured Yung L on his ‘Introduktion’ track, rising star Ozone drops this feel good jam, which is sure ear candy anyday, anytime. The Superiority Complex Mixtape which features Wizkid, Yung L, BOJ and label mate Mojeed, is set to unleash this promising rapper on the music industry.”

Ebisan, the beautiful songstress returns with "Ice Cold Water" as the first single off her debut album, "Finally Here". "Ice...

Blink is back and more ready than ever with a single that is bound to cut across various genres of...

Harmster Lab is proud to present ?the debut hit single "Go Down" by Coded Voodoo. The track features Ozone of...