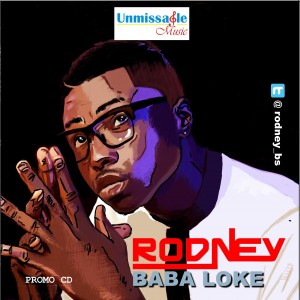 Winner of the Season 1 of the Naija Street Champ Rodney Brown Edemhanria also known as ‘Rodney the Monster’ has released his debut hit single titled ‘Baba Loke’ to the music scene. The single titled which is expected to be a hit track and club banger is produced by ID Cabbasa and released under the Unmissable Music, the record label of Unmissable Incentives Limited.

Rodney who won the ultimate prize of One Million Naira and a 3 years recording deal as winner of the talent hunt competition described the single ‘Baba Loke’ as a message showing appreciation to God and all his fans for facilitating his success at the Naija Street Champ competition.