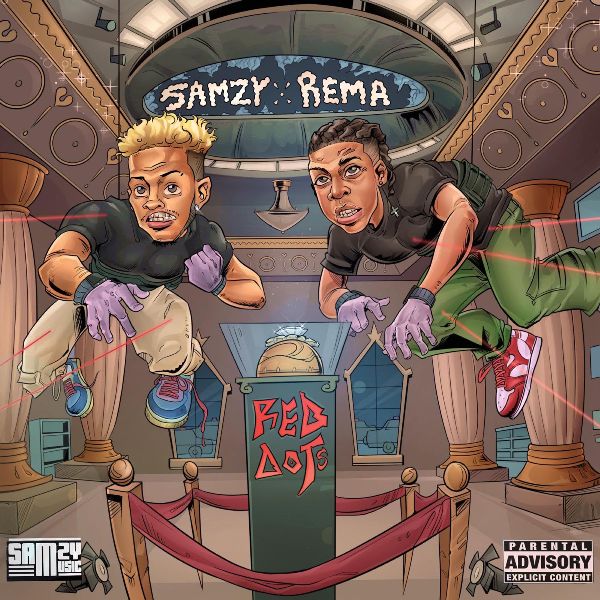 After a successful release of his debut single “Chains” in November 2019, Nigerian-American artiste Samzy kick-starts 2020 with what is described as a “Hustler’s Anthem.”

‘Red Dots‘ serves as the first track off Samzy‘s forthcoming EP tagged “Trendsetter,” which is slated for release before the end of the year.

The Trap record is produced by one of America’s fast rising producer, Eem Triplin, and mixed & mastered by Grammy-winning producer, songwriter and mixer, Djswivel.

The official video was shot in Dallas Texas, & Los Angeles, California, and directed by Patrick Ellis.

Check out the song below and leave your thoughts:

CONNECT WITH ARTISTE ON SOCIAL: