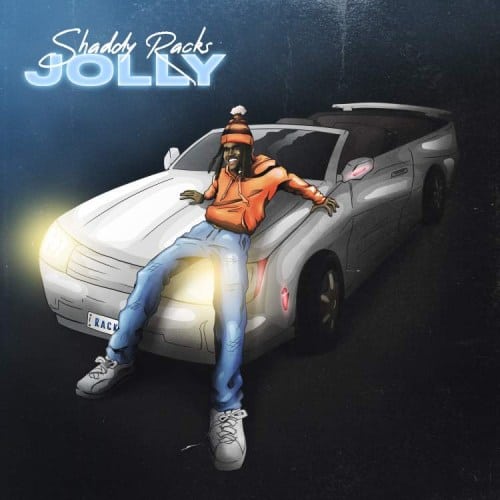 (June 12, 2022 – Lagos, Nigeria) – Gracefully endowed and gifted, Shaddy Racks is a musician from Nigeria, who over the years, has constantly put in work in his art to carve out a niche for himself within the Afrobeat scene; apprehended with certainty for his vocal texture, choice of lyrics and fashion, he has a wide range of Afro-Fusion which differentiates him as an artiste – the autarkic/commutative recording act is thrilled to announce his latest body of work, the Producer X-produced feel-good vibe titled “Jolly,” a song which is currently available across all major distribution platforms.

Shaddy Racks, who believes in society building and has become influential beyond his community where he grew up, started music from and gained major support, he has put on an icebreaker of a movement called #OjoLanguage, which happens to also be the title of his most recent single, in a bid to aid and recourse students, as well as creatives in his community and help build through a similar goal of winning and unity – his fans are widely regarded as the #RacksArmy and they’d definitely display great dignity in seeing their icon shine on his new number – listen up and share your thoughts. | ENJOY!!!

Agboola Ezekiel Oluwadamilare popularly known as EASYDRAY of E-STAR RECORDS is an Afro Hip Hop Artiste who hails from...

New Music: Charles Onyeabor Drops ‘JOLLY’. What better way to open the year than to release an instant club banging...

After a smashing hit titled Mr Boss by Joe Legacy in the month of August, The Fast-rising Nigerian- Swiss based...