by Tyler
in On Point Hype, Songs
0 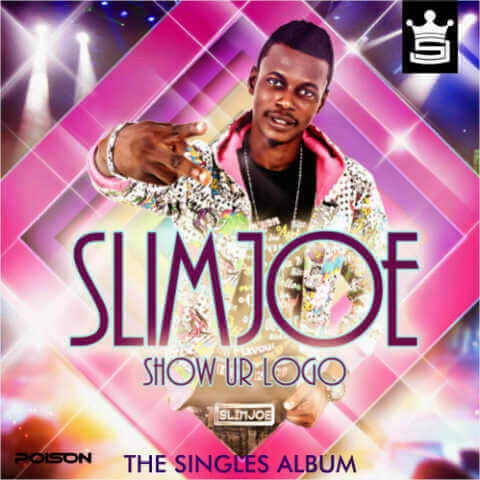