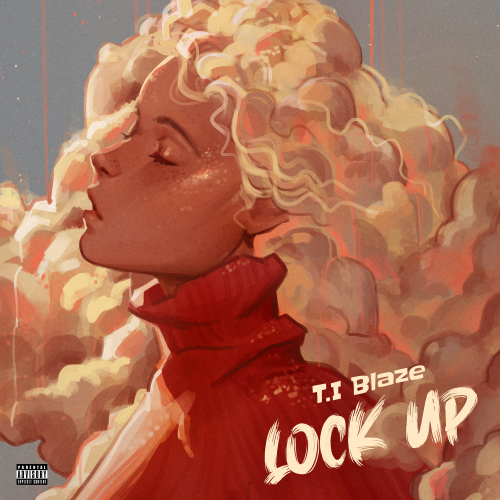 Wavy Baby, T.I Blaze drops a new song title, Lock Up as a follow up to his previously released 2022 singles; ‘My Life‘ and ‘Kilo‘ featuring Skiibii.

LOCK UP is said to be from the rapper/singer’s forthcoming debut Album (EL Major) which promises to ride on success of his debut EP- The Fresh Prince of Lagos, touch more hearts and record huge numbers.

On The Fresh Prince of Lagos EP, T.I BLAZE leans into this meditative essence, settling on an eclectic fusion of minimalist drum patterns, soulful synths, and string arrangements that create an immersive sound. The first words uttered on “Try” offer a portent into the anxiety-ridden mind of the newcomer whose hollowed-out raps and nimble melodies overpoweringly hammer on the indisputable utility of money.

Lock Up produced by Niphkeys is a dope record with replay value! Quotable Lyrics;