by donboye
in Social Views, Songs
0 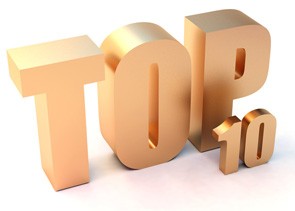 The man behind the killer hook on the biggest song last year, OLEKU is back with something new, and he tops the top 10 chart of this week with Ara(wonder), Mr Brymo chocolate city representer did his thing again vocals was on point as usual. Birthday boy Ruggedman appears twice on the top 10 countdown this week, with his birthday gift to his fans “How You Want Am” , he also featured on Lyrics’s Let You Go.

Below is the list of hot singles that were released between 16th and 22nd of september, you all should have  these songs on your media player