by Tomiwa
in Next Rated, Songs, VIDEOS
0 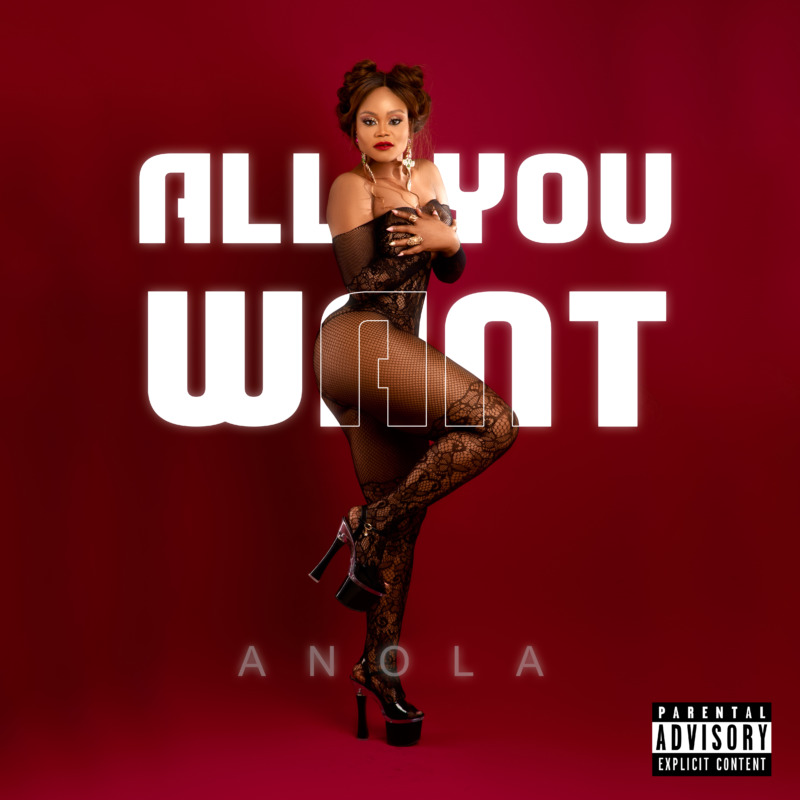 Eniola Ayodele Joseph musically known as Anola, is a Nigerian American based in Chicago from Kogi State. She relocated to the United States at the age of 12. Her musical interest was sparked at an early age, while coming across a biopic of a 60’s rock star. The music had energy, feel, and beautiful melodies whilst still being tremendously simple. She described it as instantly grabbing her imagination and from that moment on she was transfixed with music.

She is fascinated by aspects such as the history of music and music theory. Music to her has no genre, therefore, she sing her emotions as experienced. Her style of music can be categorized as R&B, SOUL, BLUES, POP, TRAP and HIPHOP. She has various musical influences such as, Aretha Franklin, Chaka Khan, Micheal Jackson, Whitney Houston, Beyonce Knowles and many more.

In 2006, Anola had the opportunity to sing background for a huge African Mega super star going by the name Tuface “2baba” Idibia who sang the sound track to the movie Phat girlz staring comedian Mo’nique titled “African Queen”.

In 2008, her first single titled ” Miss Me” alongside “Music in Me” was released. In 2010 she had her first performance as an opening act for a well known African singer songwriter Wande Coal.

In 2011 she dropped another soulful single titled Tonight. In the year 2013, she had the opportunity to perform at African superstar concerts such as Bracket, Wizkid, Banky W and Skales and more.

In 2014 she took part in the biggest Midwest Afrobeat festival in Chicago featuring Psquare. In 2016, she was an opening act for Wande Coal and Tiwa Savage. Her latest opening act show was in 2019 at Chicago for Teni “Tenientertainer”. In 2020 she did the backup vocals for Sweet Mary J by Kcee.

Anola’s musical Journey has been a beautiful one thus far. She has developed her sound throughout the years, and her experiences makes her a force to be reckoned with. Her style of music is captivating but yet versatile.

“Anola just released her first official video All You Want” watch beneath and get audio in your favorite digital store.

STREAM/DOWNLOAD “All You Want” AUDIO