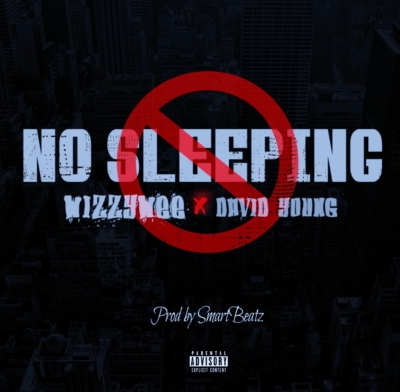 Highly versatile and talented act, WizzyWee sees off 2016 with this fresh and anticipated single “No Sleeping” which features David Young.

Since the release of his Radio Hit single “Omo-Ele (Remix), he’s been in the States recording, which makes 2017 a bigger year to look forward to ‘No Sleeping’ – was produced by UK Based Producer SmartBeatz and is a sure hit.