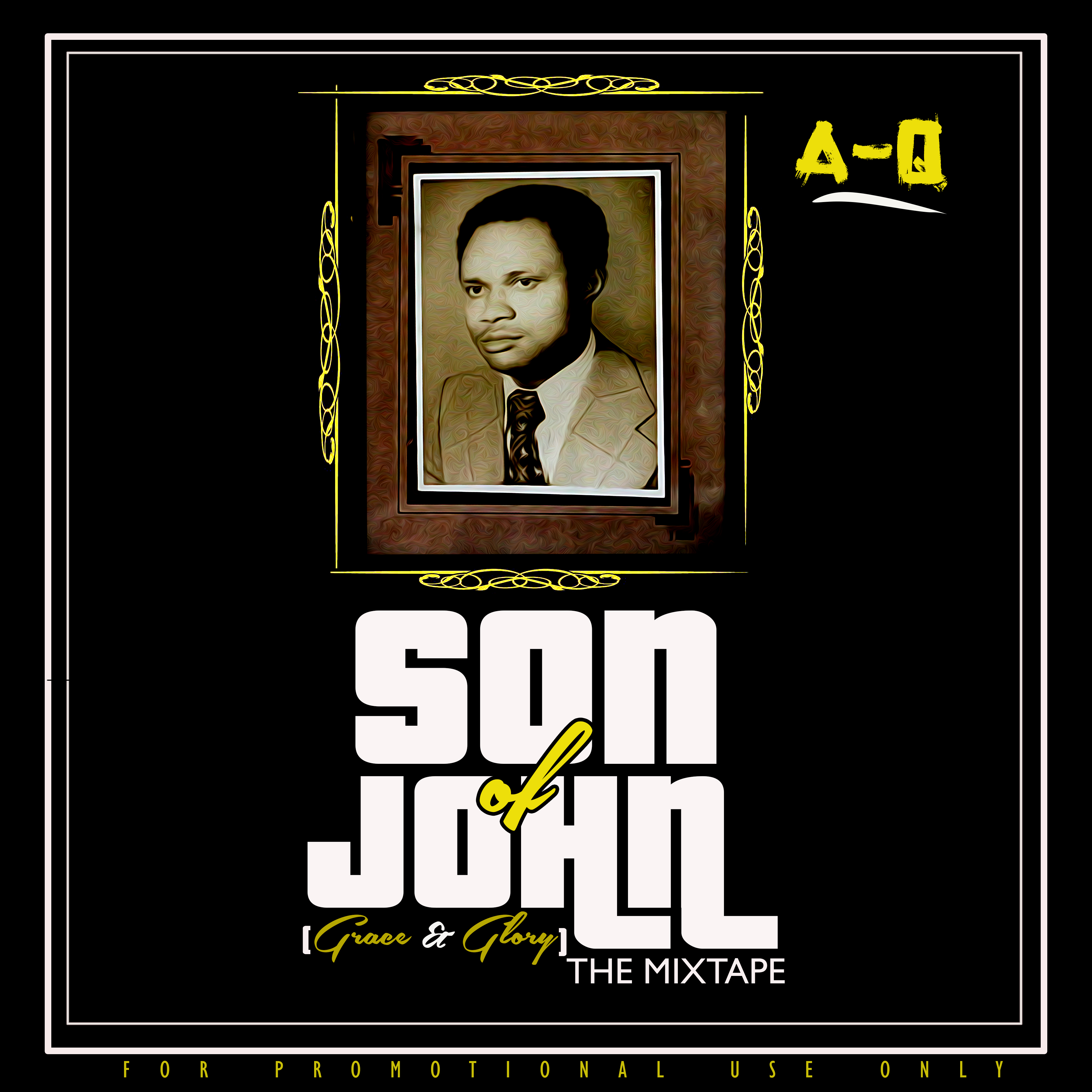 A-Q is steady revamping the culture of the Nigerian hip-hop art by showing how gifted he is with the rap genre. Prior to the official release of his mixtape Son of John, he’d put out a single Give Me Greatness Or I’ll Die which was accompanied with the official mixtape art + track listing. And only yesterday after rap titan, Vector broke his long silence with the release of W.i.V (Where Is Vector?), A-Q pulled out his beretta and aimed it at point blank range on Vector in his diss cover of W.i.V.

Now, A-Q finally presents his well-anticipated mixtape, Son of John and he didn’t spare us his sass attitude and the use of some literary devices on this classic release. Check it out!