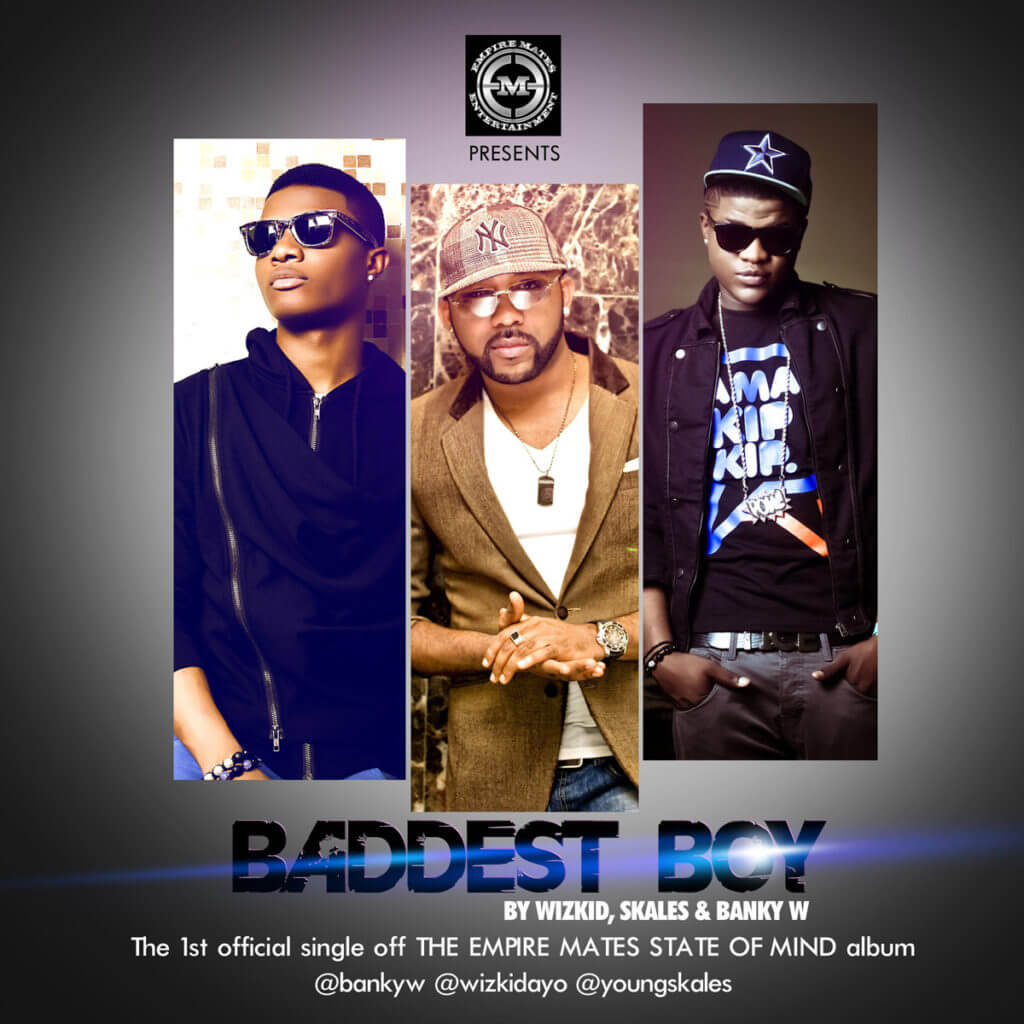 Some days ago we posted the leak version of the single baddest boy ,EME released the official single today which shows that the single is really not for Wizkid but for EME Boyz as a whole.

Listen to the official single which as an extra verse from the baddest boss Banky W .