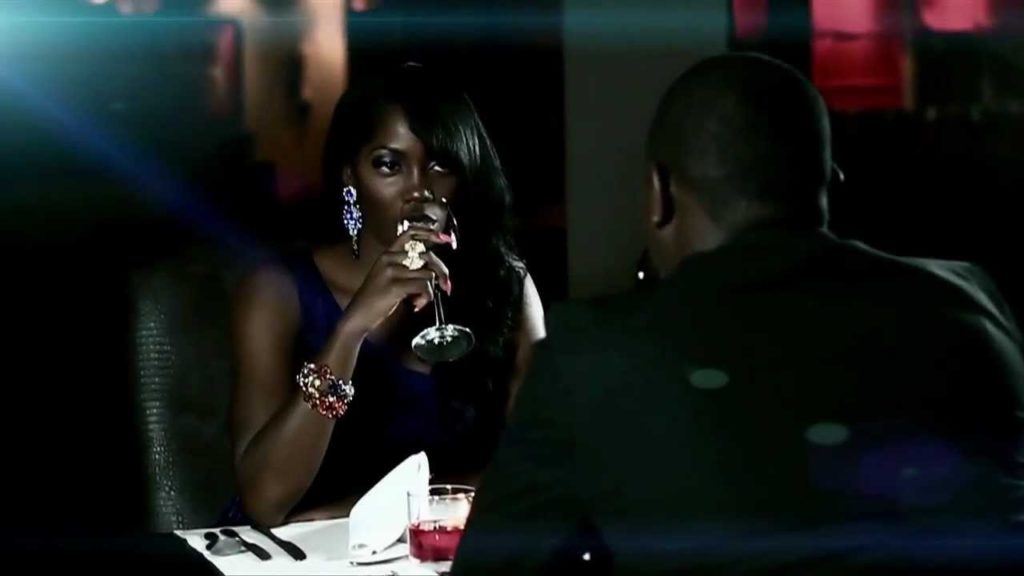 After Tiwa Savage’s appeared as a video vixen on Wizkid’s Fever, we decided to take you back memory lane to the good old days when Tiwa Savage first took the lead role as a vixen on label mate, Dr Sid’s Over The Moon video.

‘Over The Moon‘ by Dr Sid featuring K-Switch was released in 2010, the smooth & catchy song enjoyed a massive airplay.

It was the 3rd video of Dr SID’d debut album ”Turning Point”. Directed by Dj Tee shot on location in Akwa Ibom at the Le’ Meridien Ibom Hotel & Golf Resort