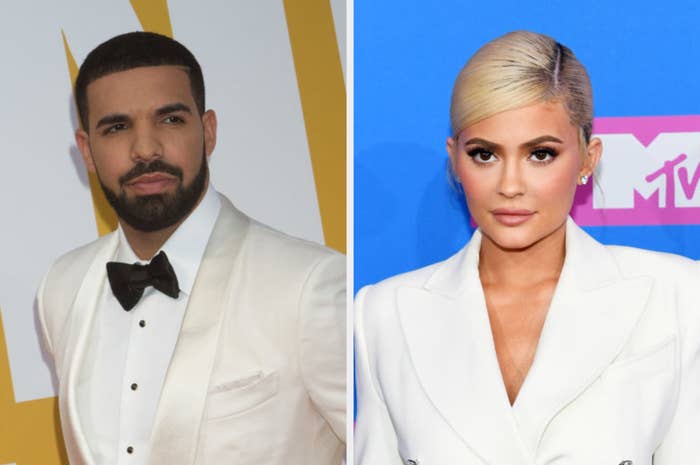 Canadian rapper, Drake and Kylie Jenner have sparked dating rumors after a series of hangouts.

Sources say that the two have been “seeing each other romantically.” It was also revealed that earlier last month at Drake’s birthday party, the two were seen flirting with each other but things seemed to have calmed down afterwards.

This is coming exactly a month after her split with ex-boyfriend and baby daddy, Travis Scott. However, this has not been confirmed as both parties are yet to address the situation.

“Drake & Kylie Jenner Reportedly In A “Romantic Relationship””, 5 out of 5 based on 1 ratings.