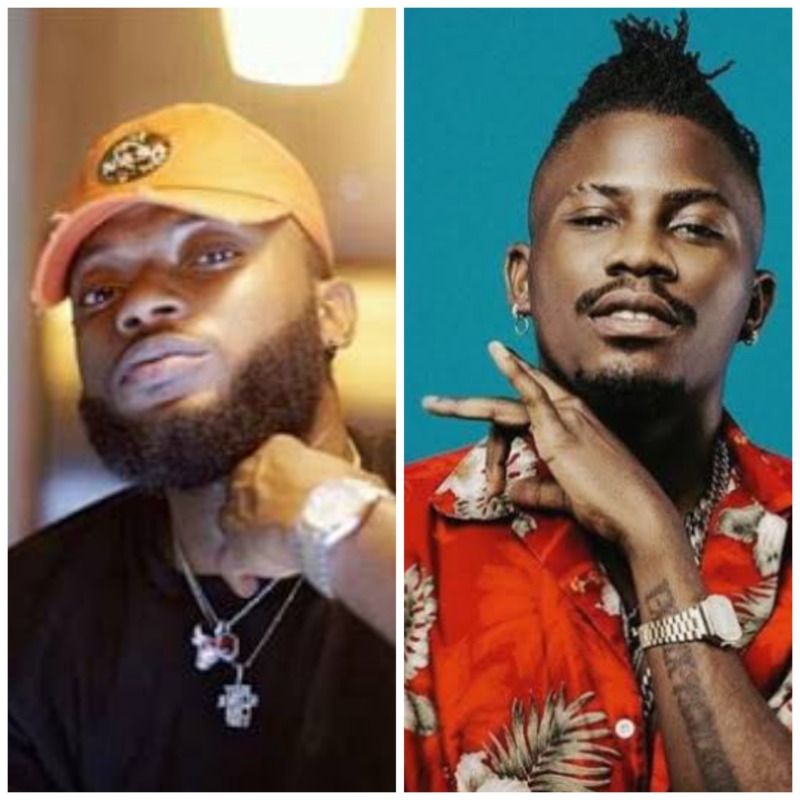 All appears to be well between rappers, Dremo and Ycee as they have squashed notions that may be actually beefing.

Shortly after the drama between and Ycee and Dremo’s boss, Davido died down, Ycee took to Twitter to state that nothing can ever make him fight with Dremo. He revealed that while he visiting Ibadan back in 2015, he met Dremo and Mayorkun while promoting his music and that they became family since then.

Dremo who featured the rapper on his new album “CNV2”  responded to the tweet stating that they are brothers for life. He wrote: “Brother for life”  With this, it’s safe to say that there’s no bad blood between the superstars and we hope for more collabs in the future.