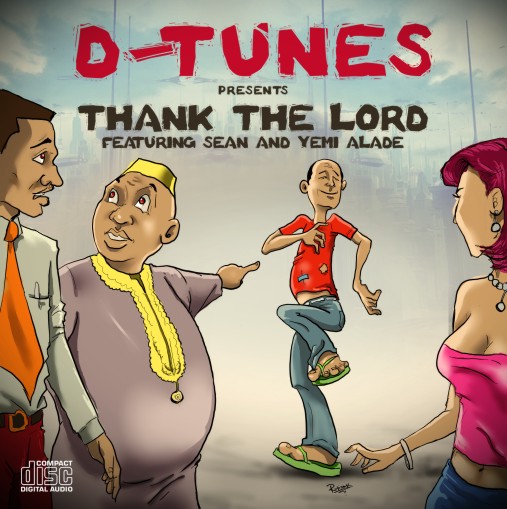 Not entirely a new track; “Thank The Lord” was released in 2011 but missed the tooXclusive radar hence we decided to highlight the D-Tunes produced track as result of the astounding success of the guests on it.

Featuring “Johnny” mistress Yemi Alade and “Sho Lee” crooner Sean Tizzle, the song was one of many released by D-Tunes before the chart domination ignited by Iyanya‘s “Kukere”.

The song is simply about being thankful and appreciative. Listen and drop your comments.