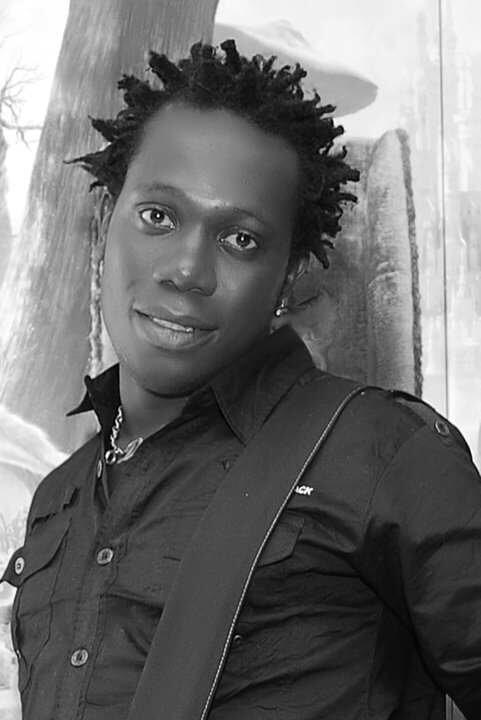 Fresh new single from Port-Harcourt’s first Son Duncan Mighty  ,the first single off his new album set for release very soon .. Nkiruka featuring the King of the Zanga  Durella .Duncan Mighty is a household  name already with lots of hit songs to his credit , Nkiruka is another great piece of work from him and another hit single ..