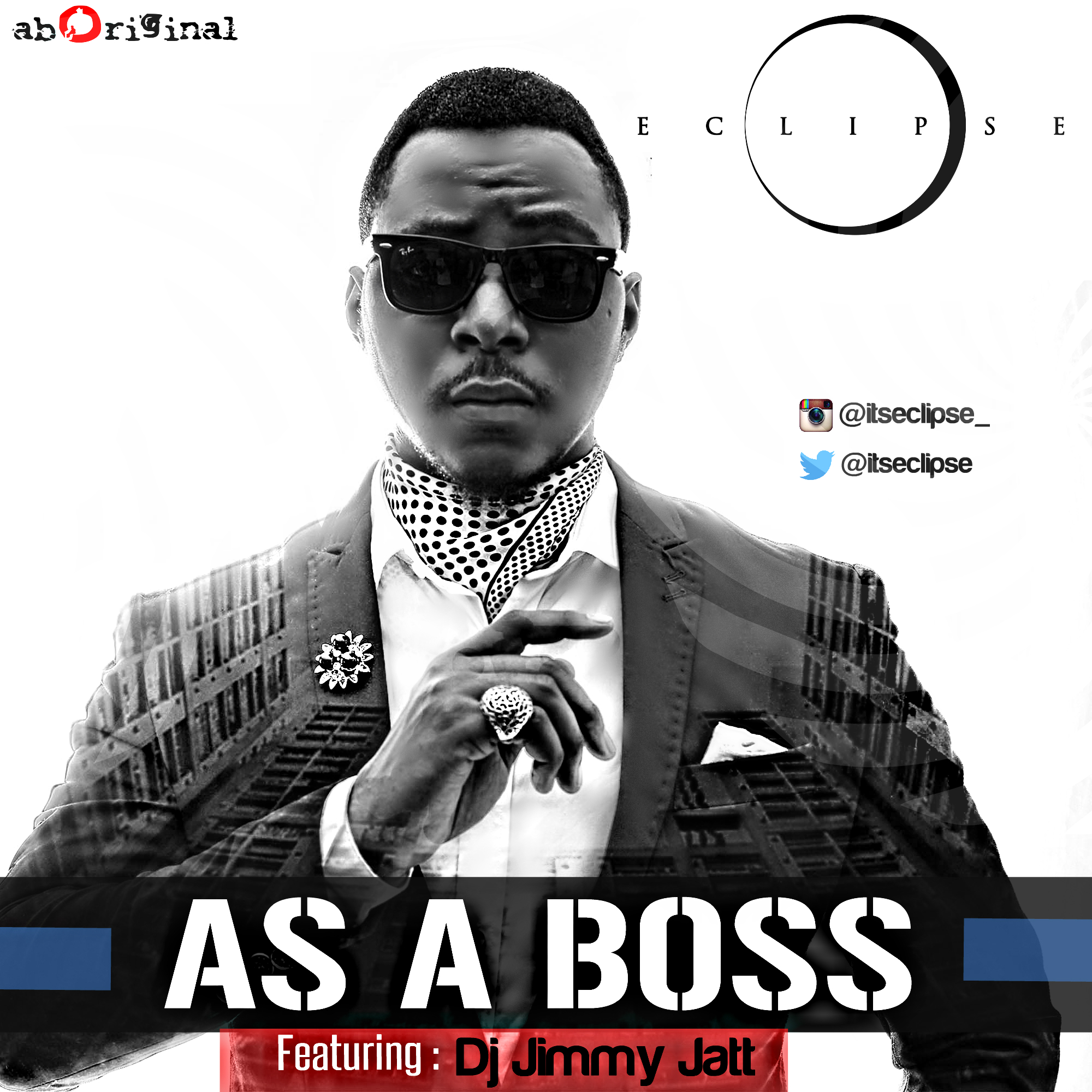 AbOriginal Music frontman, Eclipse, continues his 2015 campaign with “As A Boss”, the follow up to his popular single “Gentleman” which is currently enjoying positive radio and TV airplay.

Featuring a cameo cosign from the Legendary Cool DJ Jimmy Jatt, the Eclipse produced “As A Boss” mixes elements of trap music with Afro Beats to produce a potential street anthem from the AbOriginal Music frontman.

In line with the theme of the song, Eclipse also releases a snippet from the song’s video which has been directed by Mex, but has a more back-to-basics, yet still fresh, set of visuals. Eclipse is currently putting the final touches to his debut EP, “City Of Dreams”, tentaitively set for release in the final quarter of the year. Containing features Evaezi, Poe, Eva & Morrell.