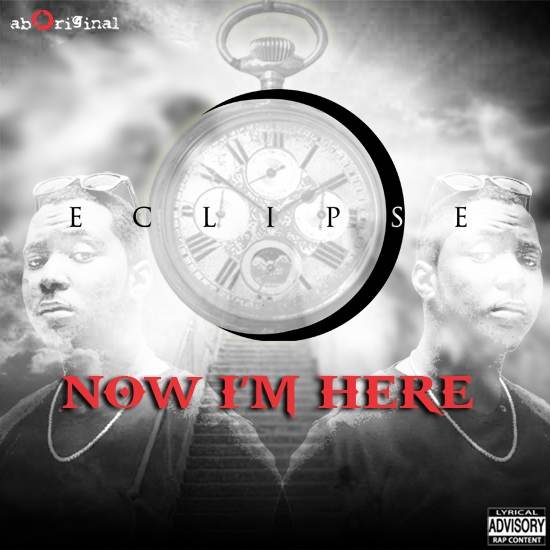 If you still haven’t heard of AbOriginal Music’s Eclipse, you have definitely been sleeping on a bicycle in outer space. Continuing an impressive run of firm that has seen him put out well-received releases Holy Water, Ise Yen, My Recipe and Agbalagba; as well as a dope appearance on label Boogey’s Ask For It, Eclipse continues the countdown to the release of his official 2014 radio single Gentleman, with a new release for the fans, Now I’m Here.

Produced by Eclipse, Now I’m Here, is another impressive display from the MC/producer referred to as “AbOriginal’s Einstein”, featuring him spit bars in English, Pidgin, Hausa, Yoruba and Igbo – all in one verse.

One word describes this song- Dope!