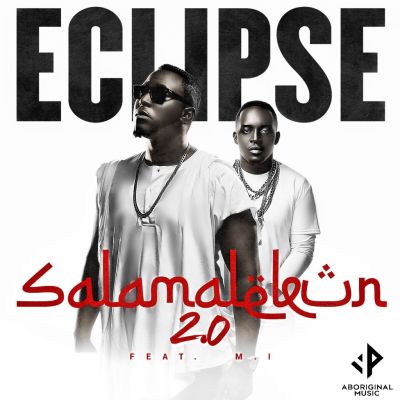 AbOriginal Music’s Eclipse kicks off the countdown to his highly anticipated EP, CITY OF DREAMS, with the release of its first single,SALAMALEKUN 2.0, the official remix to his previously-released single SALAMALEKUN, this time with a guest feature from hip hop’s #Chairman, MI Abaga, who joins Eclipse in celebrating music success — while dismissing jealous “haters”.

Produced by Ray X (and mixed by G-Plus) SALAMALEKUN 2.0 is an irresistible club banger lovers of good music everywhere will enjoy — and solidifies the fast-rising Eclipse as THE Nigerian rapper to watch out for.

A video is in the works, and should be on screens everywhere soon. In the meantime: listen to—and enjoy—this sure-fire jam from Eclipse and Mr. Incredible.

CITY OF DREAMS will be released in January 2016.