Eclipse – Who Let The Girls Out? ft Hakym The Dream 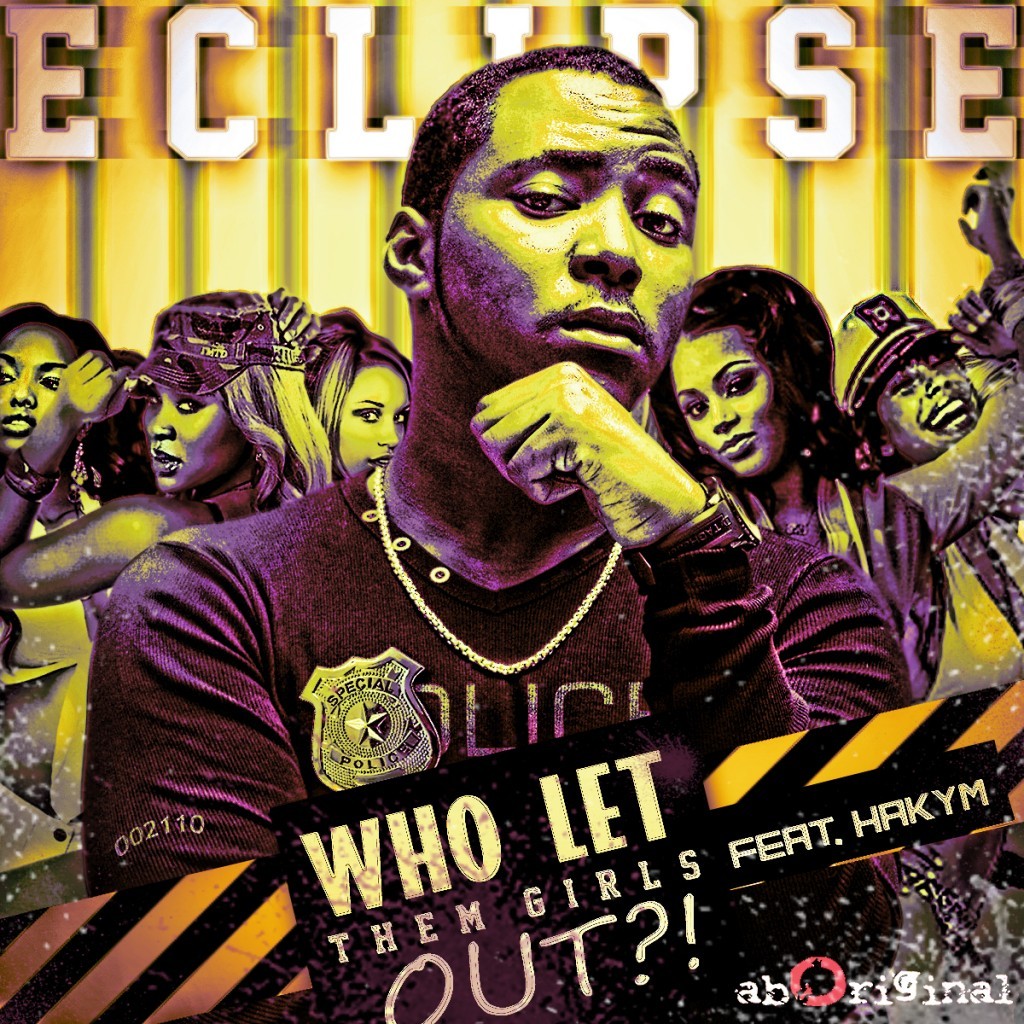 Fresh off his scene-stealing feature on the Team AbOriginal song titled “Leave Me Alone” featuring his AbOriginal Music label-mates, Barzini, Boogey and Ese Peters, the rapper and producer by the name of Eclipse [a.k.a the Demigod] is back with a new single, this time for the club scene and he’s brought the Lamba King himself, Hakym, along for the ride.

An infectious, bass-heavy, ode to the joys of the night life, peppered with witty bars from Eclipse, and under-pinned by an irresistible hook from Hakym, “Who Let Them Girls Out?” is a guaranteed club banger, guaranteed to have all the girls [and guys too!] hitting the dance-floor the minute the song comes on. “Who Let Them Girls Out?” is the 2nd single from Eclipse’s in-progress mix-tape titled “City of Dreams”, scheduled for release later this year from AbOriginal Music.