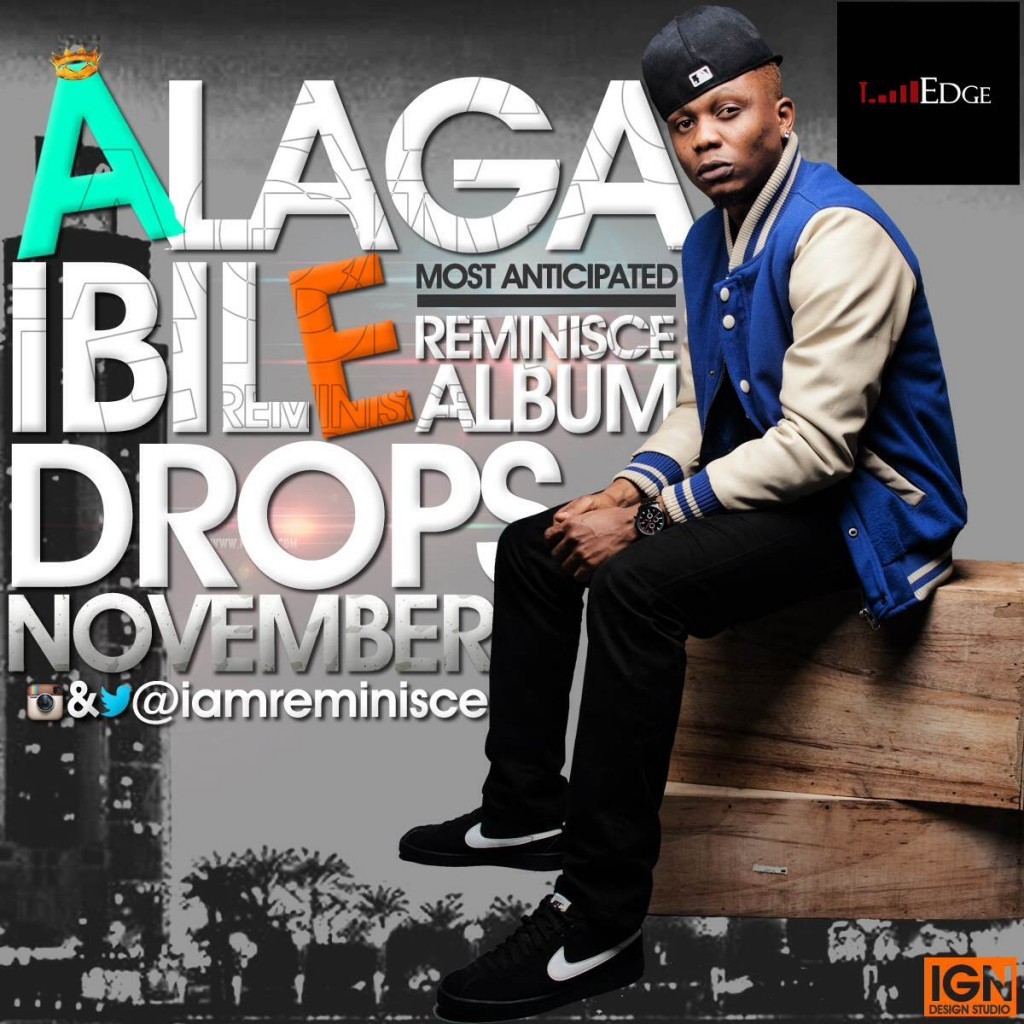 Reminisce aka “ALAGA IBILE”, which also is the title of his Sophomore album, decides to do yet another rap joint, titled “HURRICANE”. This is an unofficial single that won’t be on his soon to be released album. The joint features “PAYBACK”, a young rapper under Sossick’s Entertainment outfit: “Classick tunes”.