The observing audience of the Nigerian music industry would understand when I say there has been a gush of record labels in the industry. Those who can retrospect would remember that it used to be an all-artiste-for-himself industry, then there was a monopoly era and then gradually several players started to enter the field. Today, there are as many record labels in the industry as there are political parties in the country. It almost seems like every music superstar heads a record label and getting signed is only the aspiration of new artistes. With this gush in the record label business, it causes one to examine the level of seriousness involved.

We all can agree that the operation of record labels plays significant impact on the career of artistes. It is important to measure just how much of impact they have on the careers of their signed artistes. It should be understood that the extent of the impact is determined on a number of factors including the nature of the binding contract. Although the relationship of record labels with their artistes is seen largely from the funding perspective, there is usually more to it. The deal could involve artiste branding, artiste management and sometimes direct influence on the music of the artiste. For an artiste, being signed to a good record label could be likened to traveling in an automobile with sound engine. 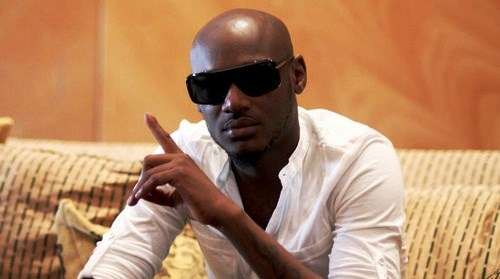 Indeed, some successful artistes have gone on to build successful record labels, but that every successful artiste would make a good label head is a misconception. This belief has more cases against than for. Owning a record label is tantamount to owning a company, and to run the enterprise smoothly, it requires more than making hit songs as an artiste. Having a good team and some mentorship ability is necessary. This is one trait that not every artiste can boast of. Not that it is a taint on their professionalism status, because it is an artiste’s job to make and sell good music, managing a record label is another business entirely.

Not being able to dichotomize between these two is the reason some record labels appear to look only as big as the front man. For instance, Hypertek would be considered a big label in the Nigerian music industry, but a lot of the goodwill it enjoys can be attributed to 2face as an artiste. To understand this point better, imagine a Hypertek without 2Baba. What would be left is a big house with dim lights. As it is, running a record label requires more than the goodwill of being a successful artiste. 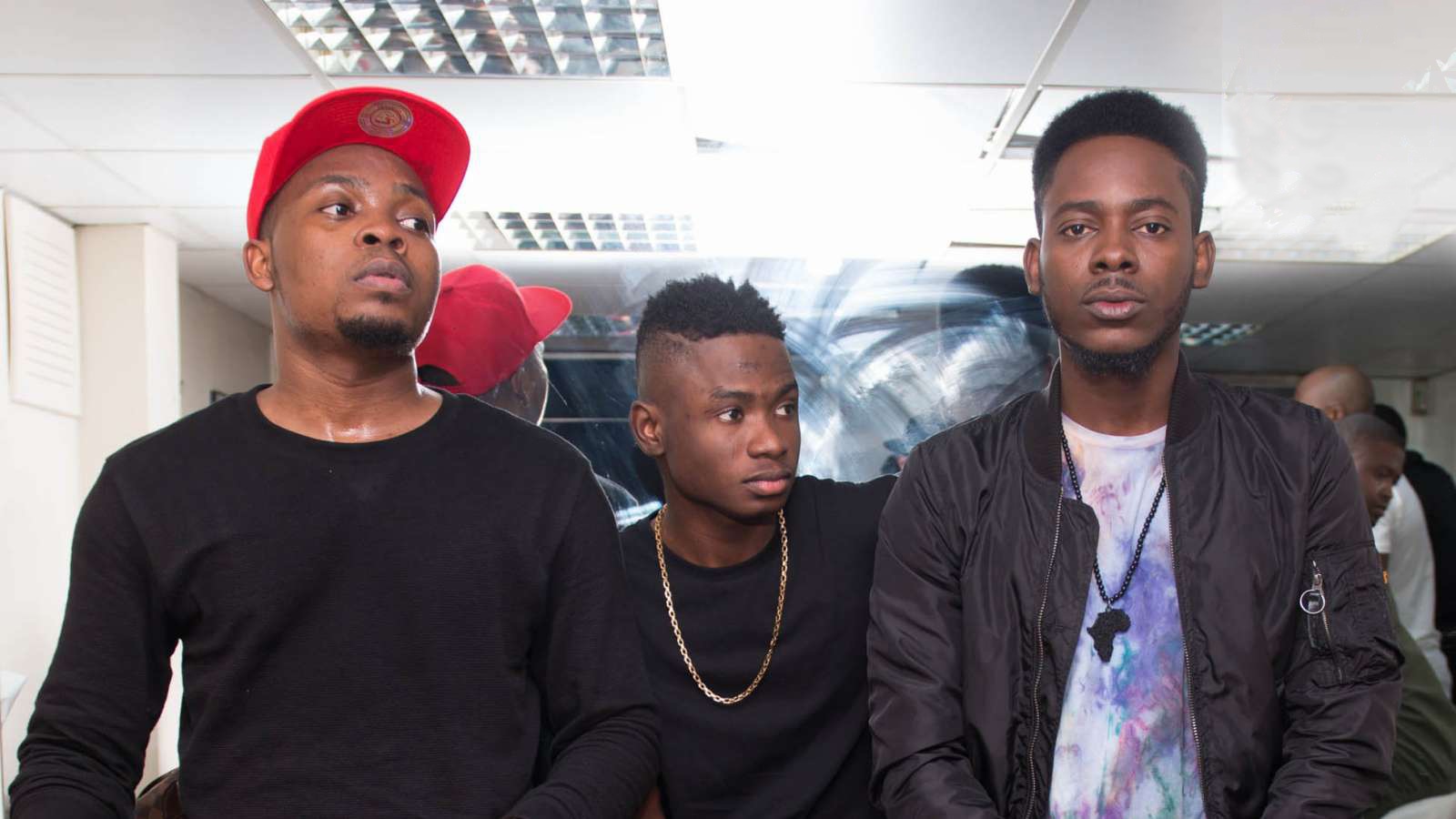 On the other hand, some record labels have been conceived by superstar artistes and developed as a music entity. One of such labels is YBNL. The brand has been the anchor of notably Adekunle Gold’s career, likewise that of Lil Kesh. The successes of these artistes have been hinged upon the operations in the YBNL house. In retrospect, the move by Olamide to start YBNL was widely thought to be risky. It was on the wheels of Coded Tunes that his career launched and when he decided to change gears, it was thought to be a bated move. A snap into today’s scene, the brand has become a vanguard in the music industry.

While this success story steams a thought for artistes hitching to launch their record labels, the case study of May D’s pull out of Square Records would pour cold water on the thought. At Square Records, he was touted as a promising star. One that was going to shine for a long time, going by the level of consistency the record label is known for. This was until May D’s romance with the label was broken off due to a misunderstanding and May D started to flag Confam Records. Ever since, May D’s career has remained a maybe. Perhaps if he had waited a little longer under the tutelage of the Okoye brothers before branching out, he would have fulfilled the promise he had earlier shown. This suggests that sometimes there is more to lose than to gain in dashing out to start a record label.

Although, it is rather too early to place labels like Lil Kesh’s YAGI and Wande Coal’s Black Diamond, on any side of the divide, time has a way of revealing where they would be placed. The industry is sure to see new record labels spring up in the future, it is important for not just the prospective artiste owner but potential investors to take necessary factors into consideration and make conscious effort at building successful brands. Not just brands with massive income and face value but record labels that give artistes the right environment to excel. It is by this yardstick that they would be judged and their success certified.