Efe Money | Debie Rise | Jon Ogah – Who Has The Best Song So Far? 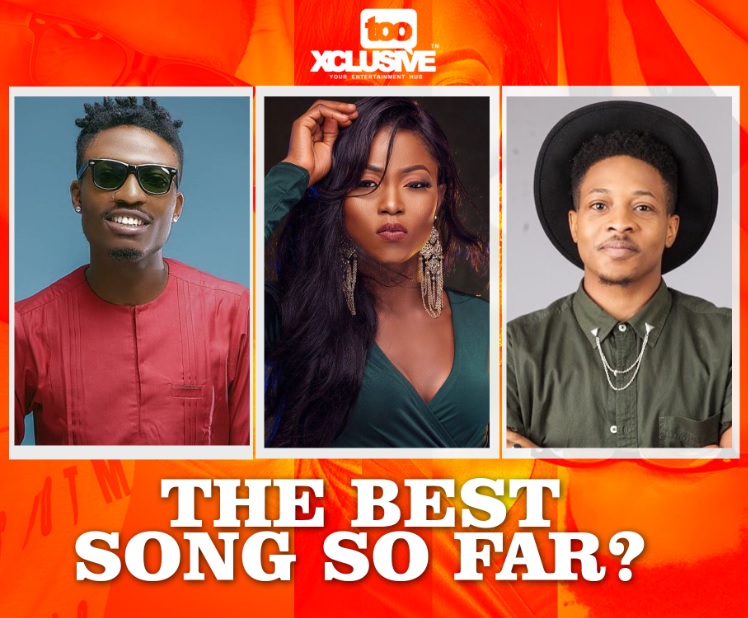 Months after the buzz around reality TV show, Big Brother Naija has simmered, the efforts of the contestants however, continues to peak. While a majority of the finalists have ventured into a musical endeavour, the rest are enjoying their interests in other creative fields.

Of course, we’re not losing account of the talented efforts from Soma, Coco Ice, Bisola and Marvis who are all part of this music wave. But the choice is yours to decide. Which of these ex-housemates songs will you adjudge to be the best so far?

BBNAIJA7: Cry For Help, As Deji Wakes Up To Strange Marks On His Back || See Video

BBNAIJA7: Khalid Has Been Evicted From The Show