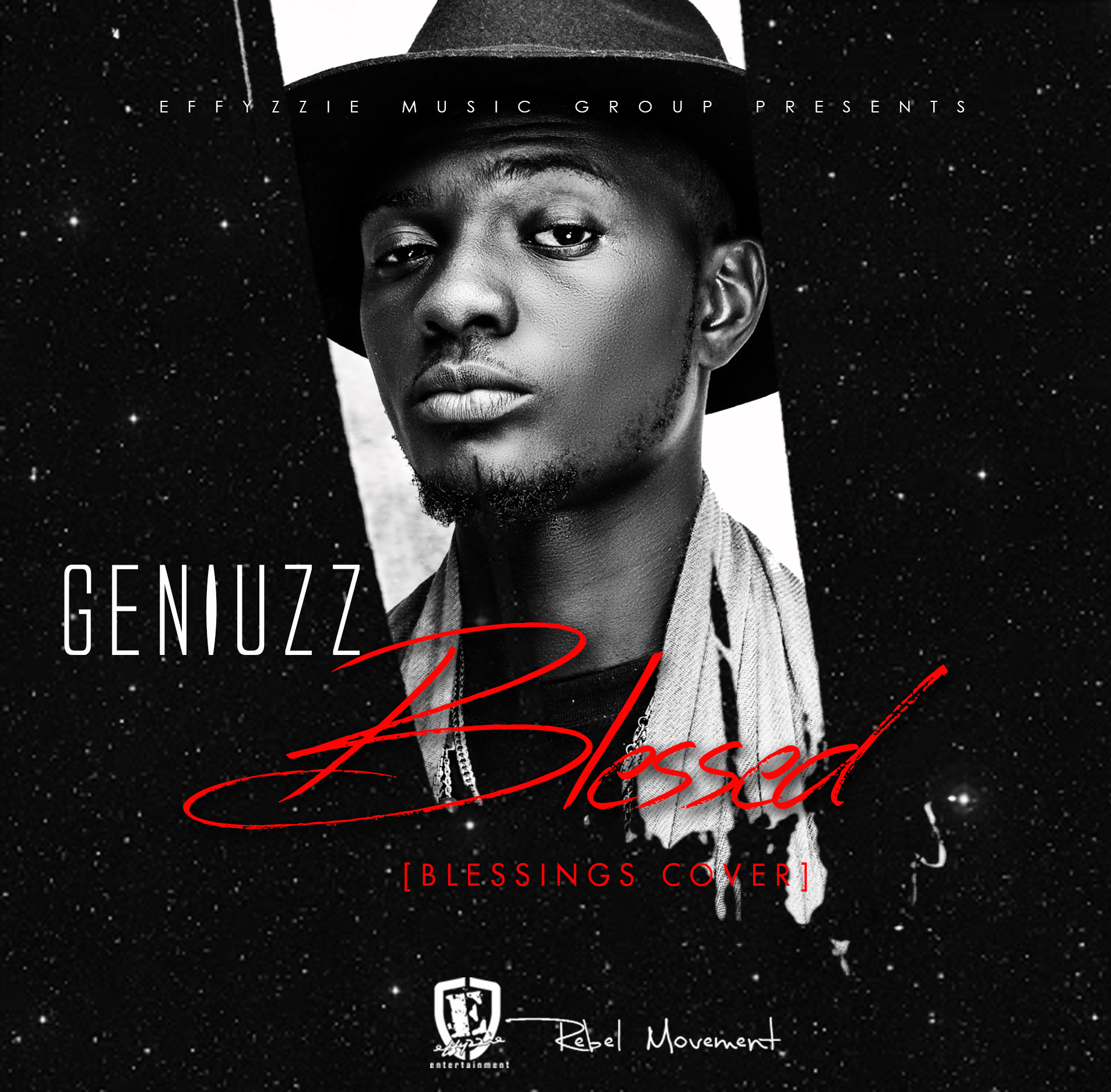 After graduating from St. John’s College in Jos; Geniuzz started pursuing his music career even before college, recording and performing solo projects at several shows in and around Jos. During those years Geniuzz got a chance to work with more prominent artistes in Jos and gained more experience. Geniuzz’s music displays a wide variety of styles and influences that range from hip-hop, reggae, R&B and afro-pop. André 3000, will.I.am, Lauryn Jill, Wyclef jean and Buju Banton have greatly influenced his style of music. Manji’s unique sound, versatile and distinct rap-singing gave rise to the alias “The Geniuzz” which he adopted as his stage name.

To announce him joining Effyzzie, the rising star’s team is teasing fans and music followers with hot new promo shots which a track titled“Blessed”; which is actually a cover of Big Sean’s hip-hop anthem “Blessings”. Enjoy!