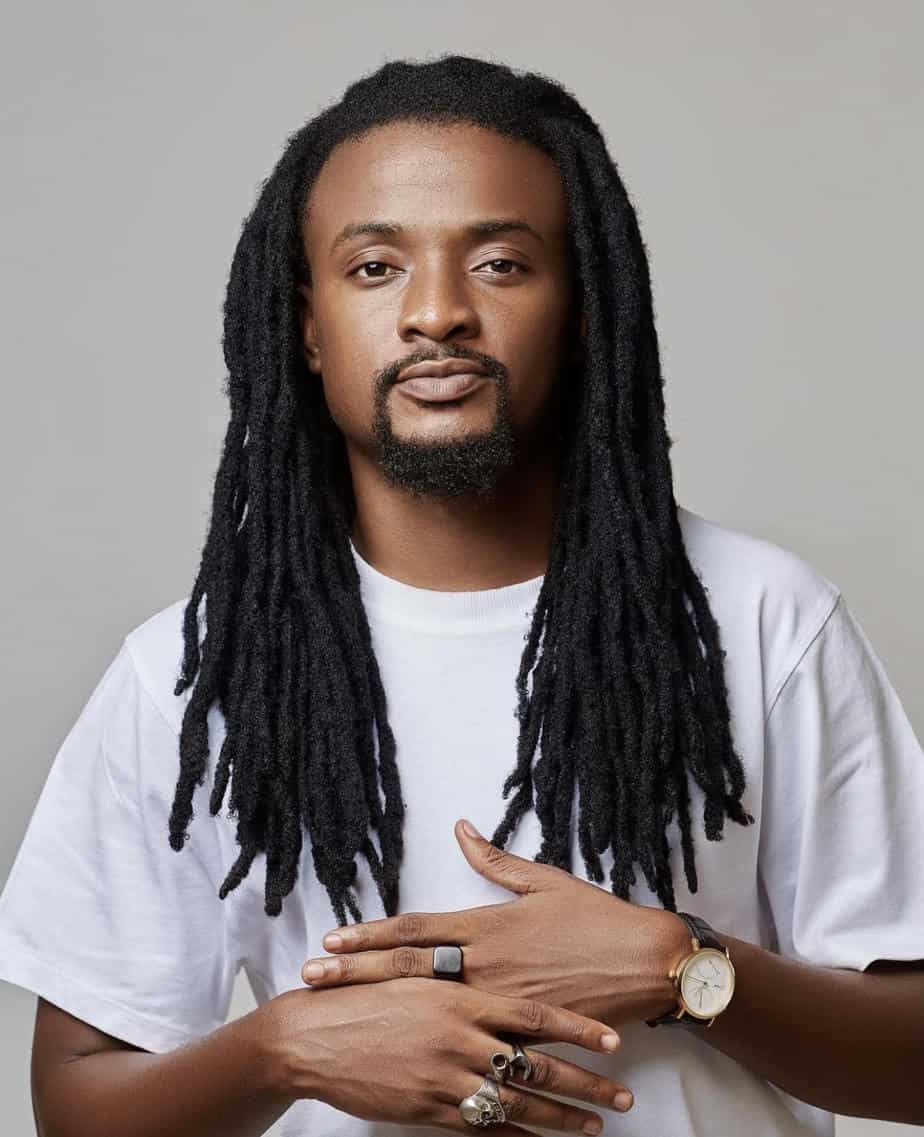 We earlier reported that Kizz Daniel tweeted about the music industry is a cabal. According to him, the only way you can remain relevant is if you join them. He also added that he has refused to join them and the only reason he is still in the business is because of his hard work, dedication and passion.

Reacting to Kizz Daniel’s tweet, Ehiz took to his IG story to drag him. According to Ehiz, no one regards Kizzz Daniel and the whole talk about Cabal is only in his head.

He also disclosed that Kizz Daniel is a headache to his own problem and if he really wants to do more as an artist, he should disregard the cabal bullsh*t. 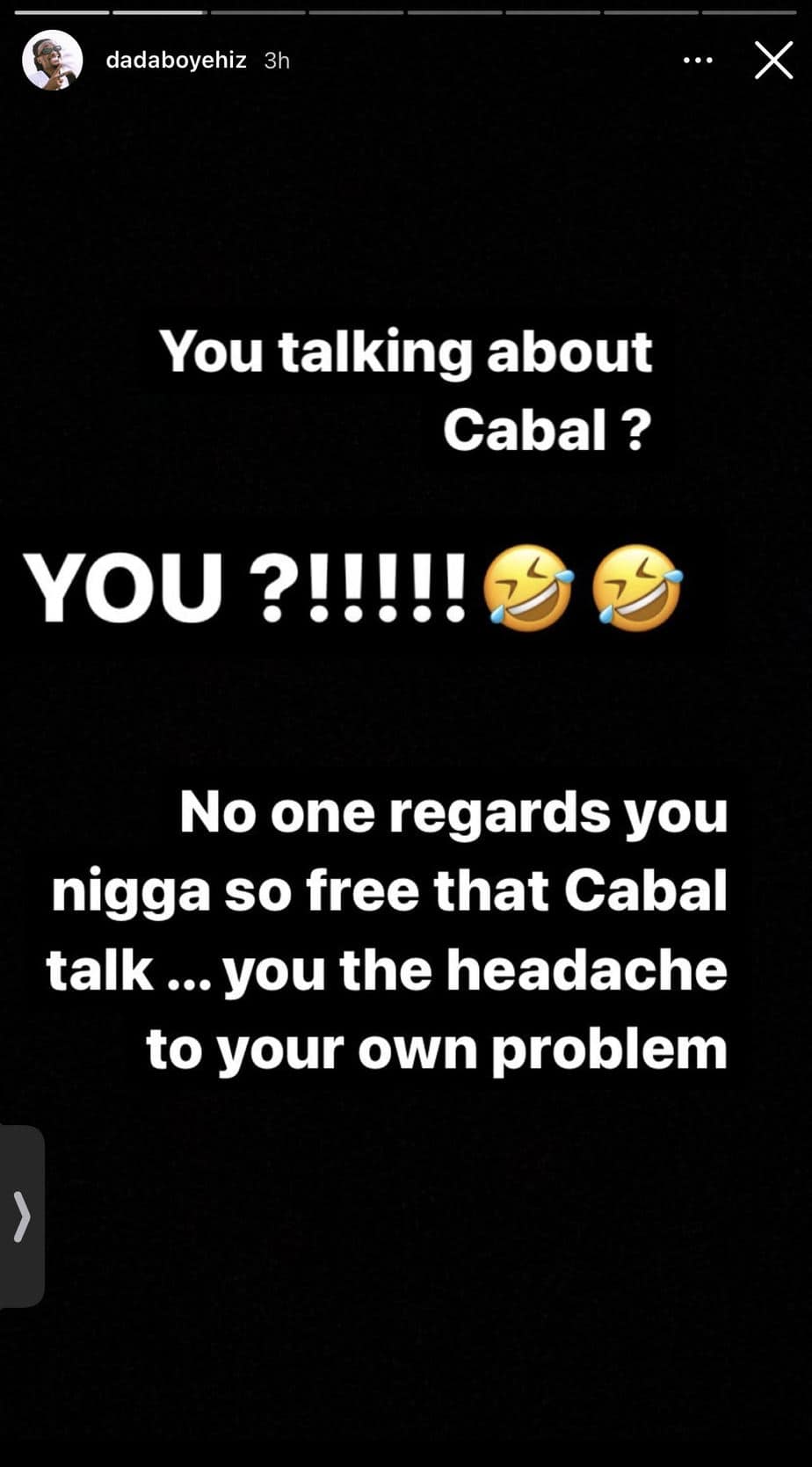 Nigerian singer, Kizz got more than he bargained for after revealing he wants another child this year. The Yeba Singer...