EKO MUSIC FESTIVAL
Eko Music Festival is the first of its kind in terms of activities before, during and after the festival, all of which has the Eko brand. It promises to showcase culture, music and Lagos State. The musical festival comes up between the May 30th & June 1st, 2014 at the LTV Blueroof, Ikeja, Lagos. The event which has the endorsement of the Lagos State Government was postponed from the initial date of April 26 to 28, 2013 due to the desire of Lagos socialites to be a part of the event, and a bigger dimension to the festival.

Eko Music Festival will feature
9 superstars for the 3days with 3 acts per day.
10 exhibition & sales cubicles for brands to sell their products or services.
10 comedians.
10 up-coming artistes.
Various genres of music – (Hip-hop, R & B, Fuji, Juju, Gospel, Highlife, Afro-beat, dance-hall, Apala, Reggae).
6 hot dance groups.
3 days of the Lagos experience.
1 day out on Ankara (on the 1st of June, attendees will be required to wear a touch of Ankara. Could come in frame of a cap, top, pants, bangle, earrings, purse, bags, sandals, shoes, snickers, belts, all to promote our culture and the Ankara attire. 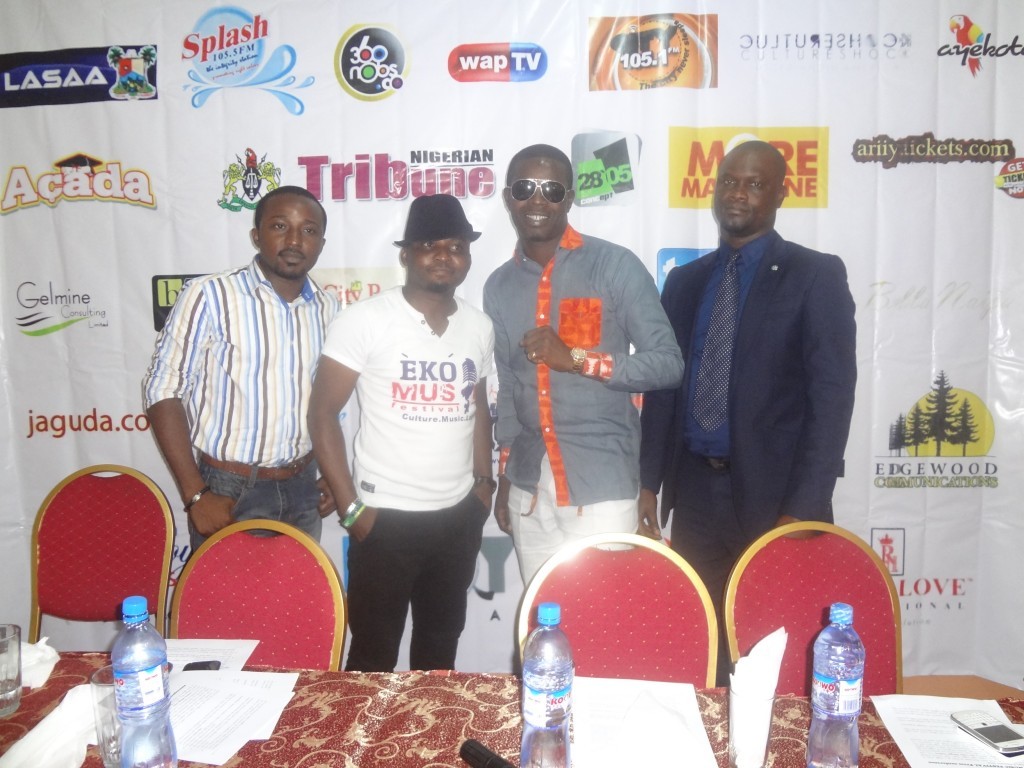 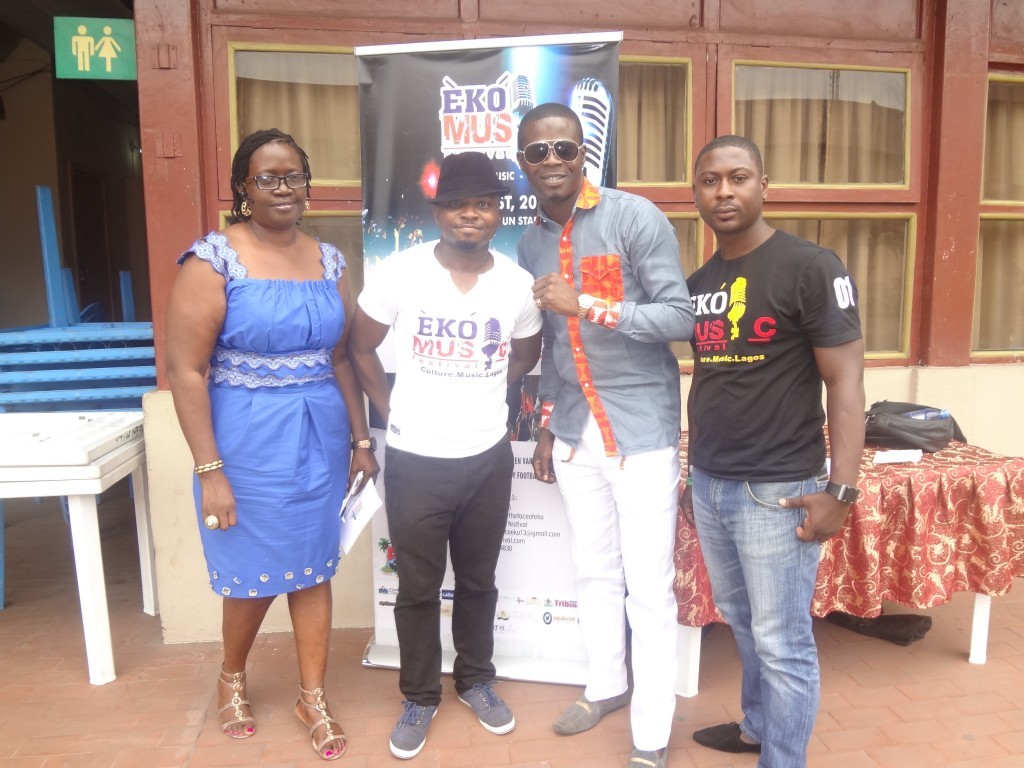 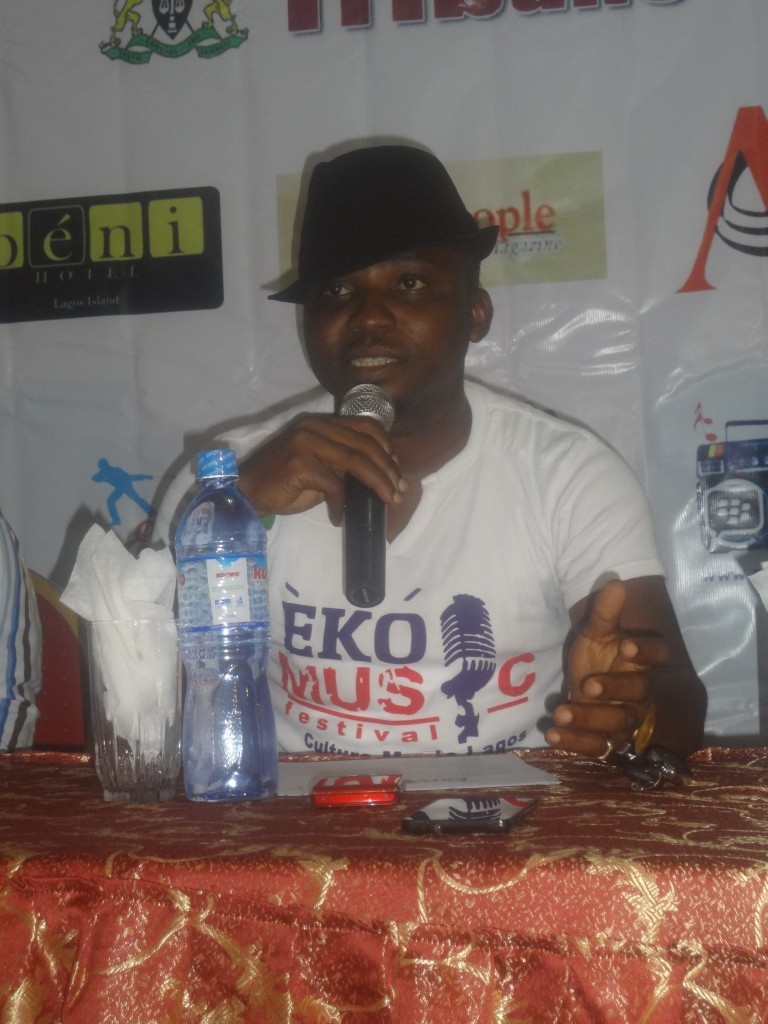 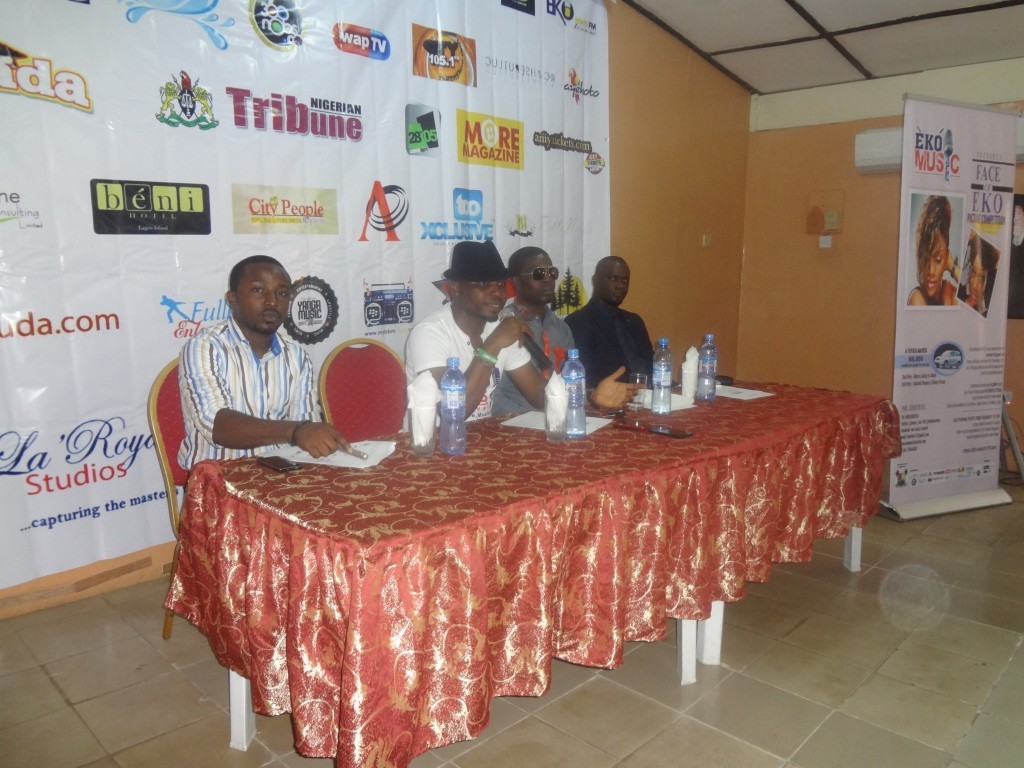 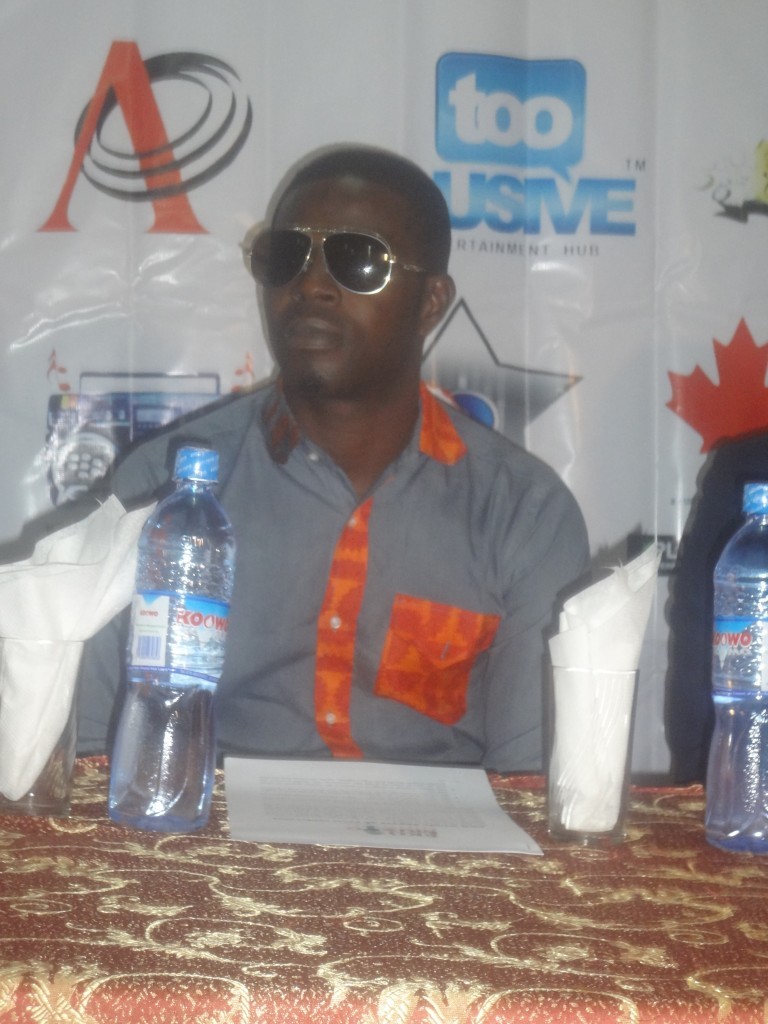 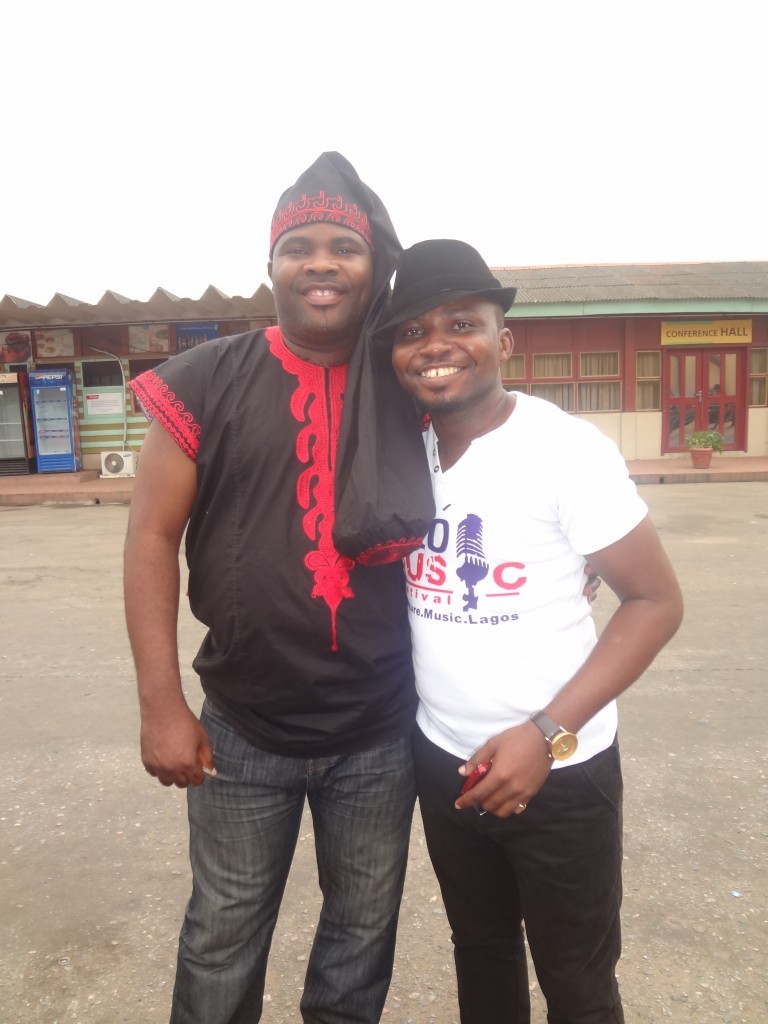 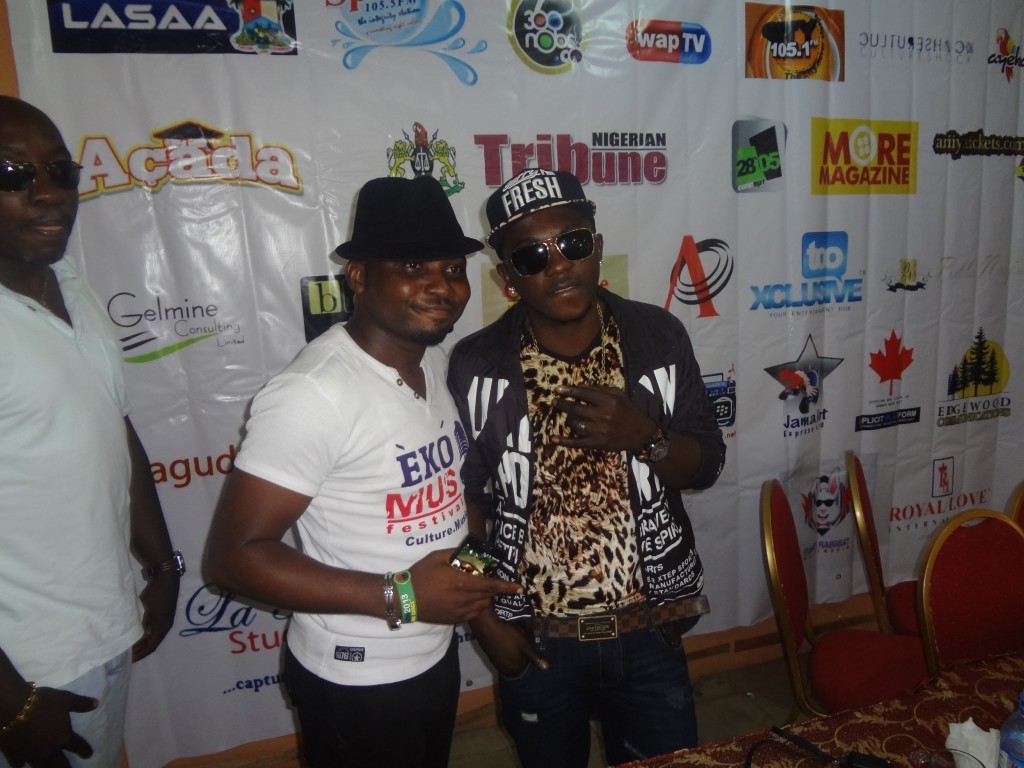 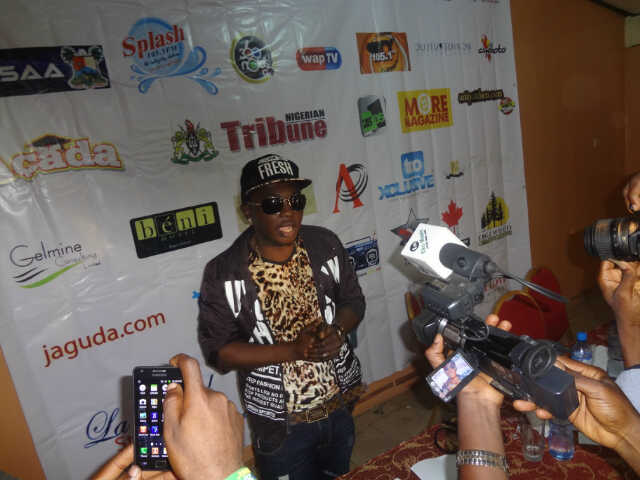