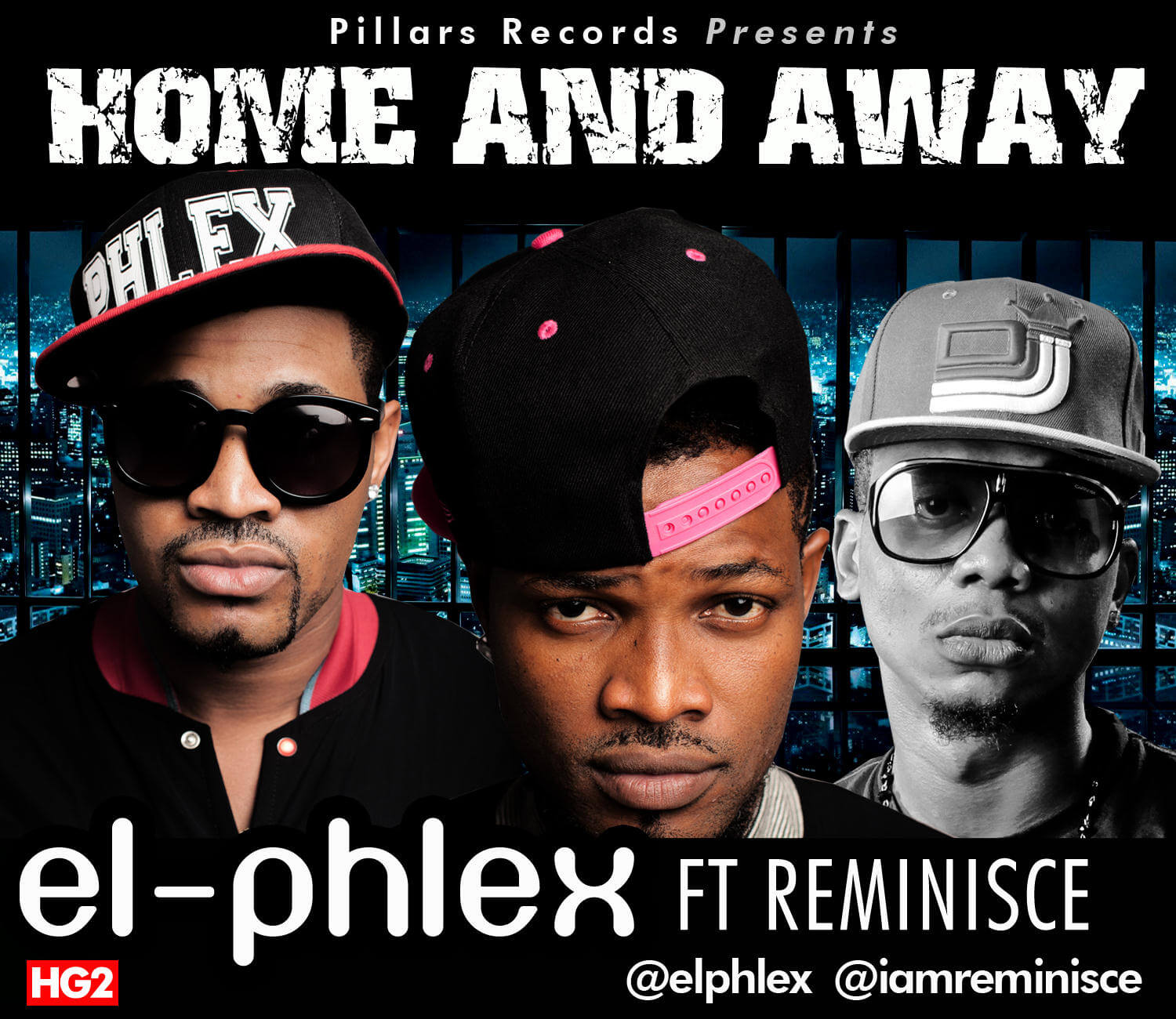 Pillars Records El-Phlex continues their hot streak of releasing tracks on a consistent basis by putting out their new joint Titled Home& Away featuring Reminisce, produced by Sheyman.

Home & Away is an excellent future hit record that is not only poised to take over the clubs and dance floors in coming weeks but is also set for massive radio success in Nigeria, Africa and the rest of the Globe.The duo of Adeniyi and Oluwaseun Ariyo are currently in United Kingdom for their tour and set to Release their much awaited debut Album School Of Thought (SOT).